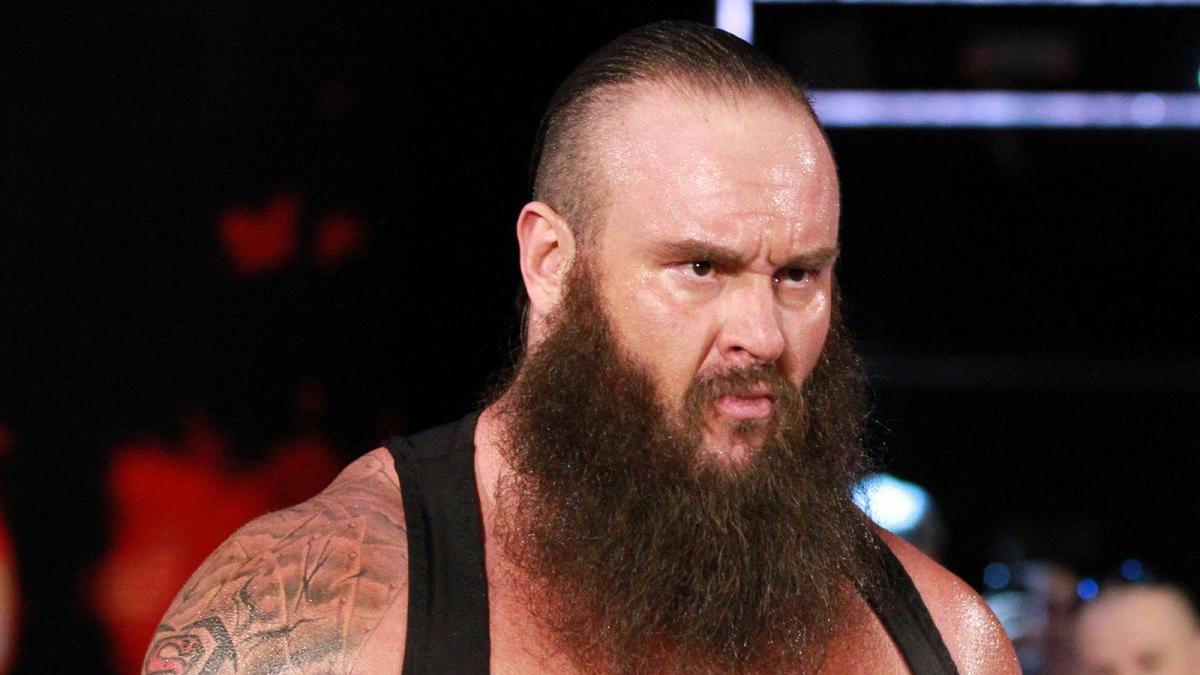 Earlier this week, a rumor spread around the wrestling world that Braun Strowman has “backstage heat” with WWE management. The rumor was attributed to PWInsider’s Mike Johnson, who said on the PWInsider Elite audio show, while talking about why WWE may be reluctant to make Braun Strowman their “top guy,” that there have been moments in the past where Strowman was “negligent when it comes to showing up on time,” Strowman “has a reputation at times for leaving a little early” and “sometimes he makes mistakes in terms of etiquette in the locker room.”

In an update today, Johnson vehemently denied that Strowman currently has “backstage heat” with WWE management or Vince McMahon. Johnson explained that the issues mentioned were in the past and not an indication of any current “heat” or current news, saying, “I discussed several things that had happened in the past with him as examples of why the company has, at times, backed off on him during periods where it appeared he was destined to be the top tier babyface.”

Johnson added, “Braun is not dealing with any heat. He’s not being booked to be punished for anything and like everyone else who goes out and performs in a wrestling ring, he deserves better than to have stories that aren’t rooted in reality reported about him.”