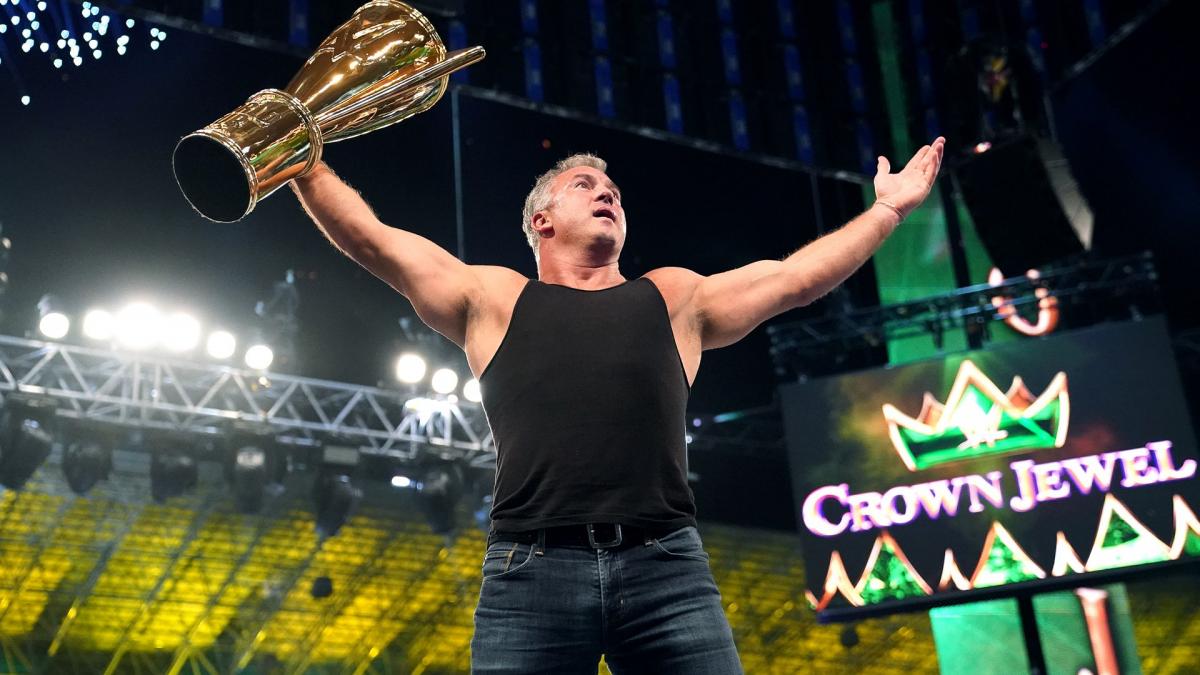 Shane McMahon winning the “World Cup” tournament at Crown Jewel was the plan all along and it was part of an angle for a Shane McMahon heel turn, according to Dave Meltzer on Wrestling Observer Radio.

When Shane put himself in the finals of the tournament, WWE had the commentators seem “disgusted” and talk about how heinous it was that he was abusing his power in that way, which at the time seemed strange since Shane was getting a face pop, but it obviously makes more sense now if they’re going to turn him.