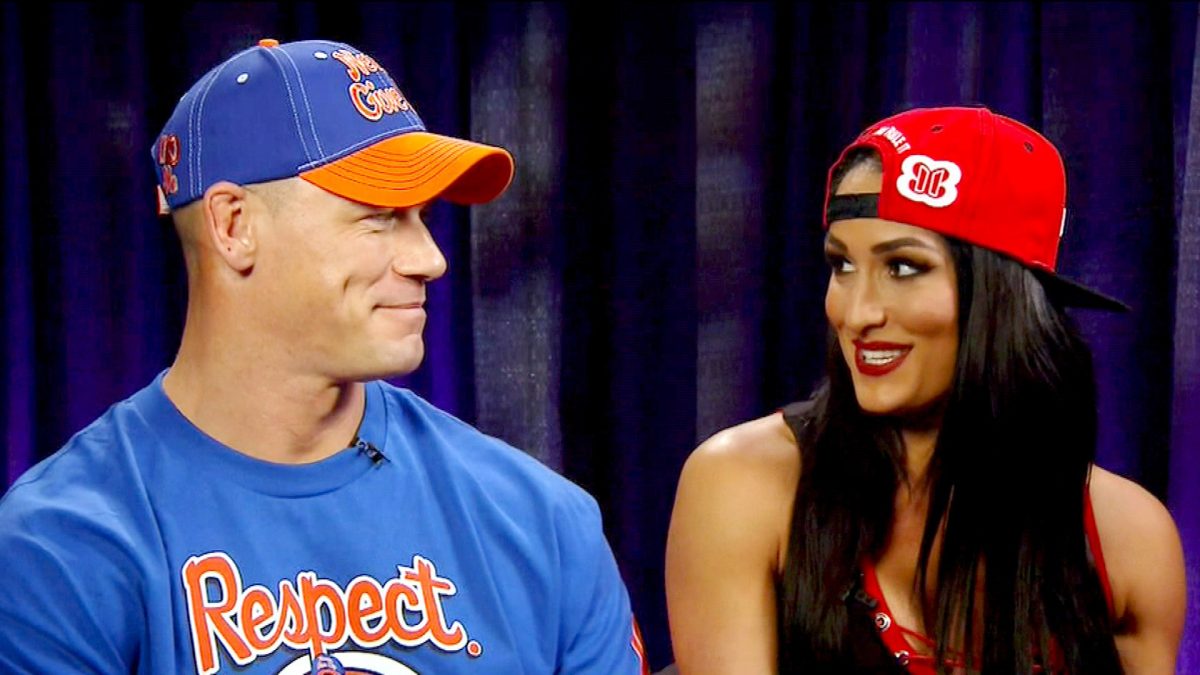 In the announcement, there’s no mention of John Cena and it opens with, “The Bella Twins and Daniel Bryan are back with an all-new season of Total Bellas.”

The week after will be the two semifinal matches, and the finals will happen at TLC on December 16. 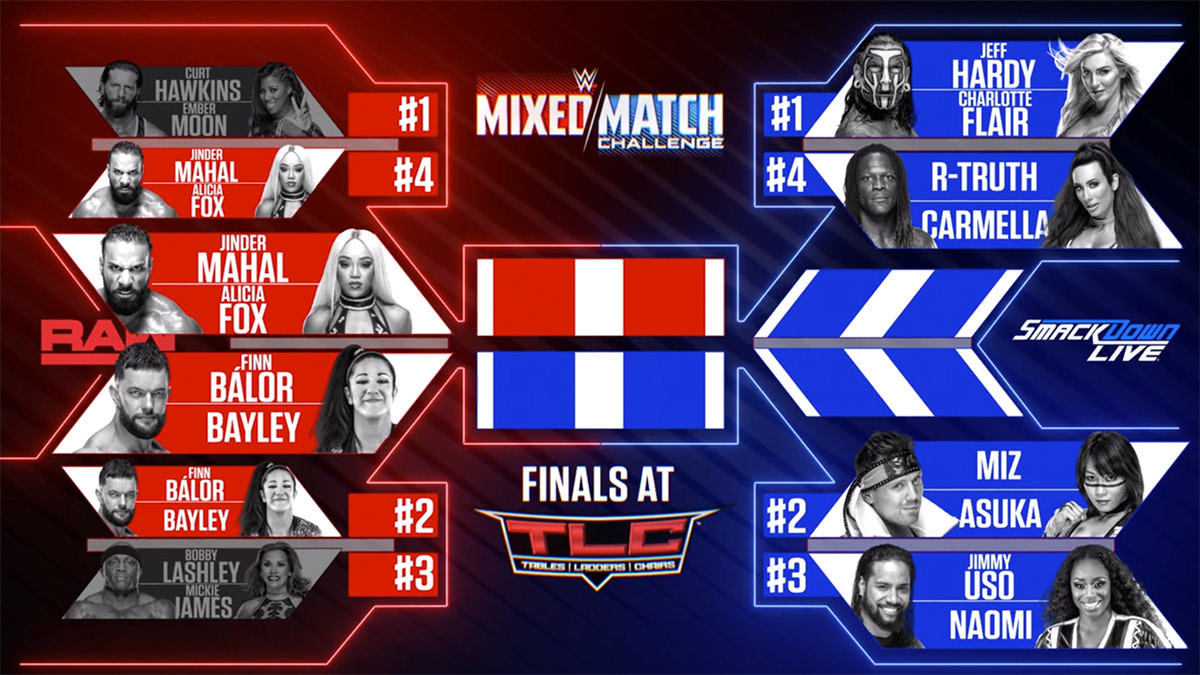 Edge posted that his mother has passed away.

Today I lost my mom. Judy Copeland aka The Judemeister. The only parent I’ve ever had. She was my rock. The backbone and bedrock that kept my balance through some very tumultuous years. She never doubted me. Ever. I wanna be a wrestler Ma. “Do it.” She scraped together our pennies and kept me fed and clothed and even managed to get me those Kiss action figures and Wrestlemania tickets. Somehow. Because that’s what she did. She supported me and bred me to be the man I eventually became. Took some elbow grease, but I got there. A point where she knew I was going to be fine. I found an amazing partner and I’m the father to two beautiful little girls. I lived my dream and continue to do so because she watered me and let me blossom. She did her job. But I wish she could have stuck around to see the fruits of her labor longer. To the very end she showed me where grit comes from. From your heart. Your spirit. Your mana. Your flame. Your spark. Your soul. I can honestly say I don’t know anyone who had more. She’s free now, and even now thoughts of her make me smile. That’s a life well lived. “Hey Jude, take a sad song and make it better…” You always did.