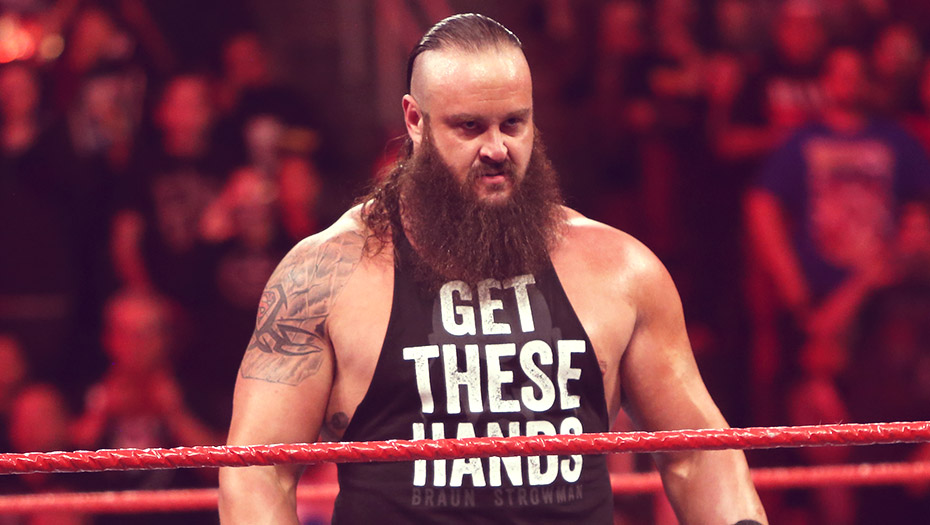 There is reportedly some backstage heat on Braun Strowman, according to PWInsider.

During a recent episode of the PWInsider Elite show, Mike Johnson reported that WWE officials have been unhappy with Braun Strowman over some backstage missteps. Johnson said that he has heard from multiple people that there are times when Strowman is “negligent when it comes to showing up on time” and he “has a reputation at times for leaving a little early.” He added, “sometimes he makes mistakes in terms of etiquette in the locker room.”

This has reportedly lead to situations where WWE is very high on Strowman and it appears that they’re ready to make him the centerpiece of the company or put the Universal title on him, but “something happens and he makes some sort of misstep backstage and people within management kind of cool on him and they take a step back.”

Johnson added, “Sometimes, as one person put it, he’s his own worst enemy and his worst advocate.” He said that WWE clearly likes Strowman, but they might not trust him to be in the top spot. These are all stories that have come out in the last few days, which coincides with WWE putting the Universal Championship on Brock Lesnar rather than Strowman at Crown Jewel.