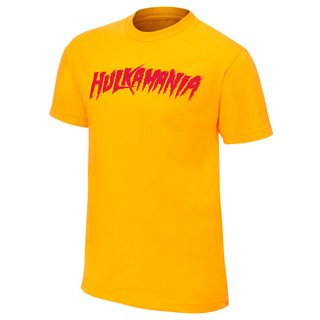 WWE has been hinting for a while that there could be Women’s Tag Team Championships coming soon, with Stephanie McMahon saying last week that we could see them “sooner rather than later.”

WWE actually ordered belts to be made “some time back” according to the Wrestling Observer Newsletter.

The Evolution PPV seemed like a good time to make an announcement, but that didn’t happen, so we’ll see.