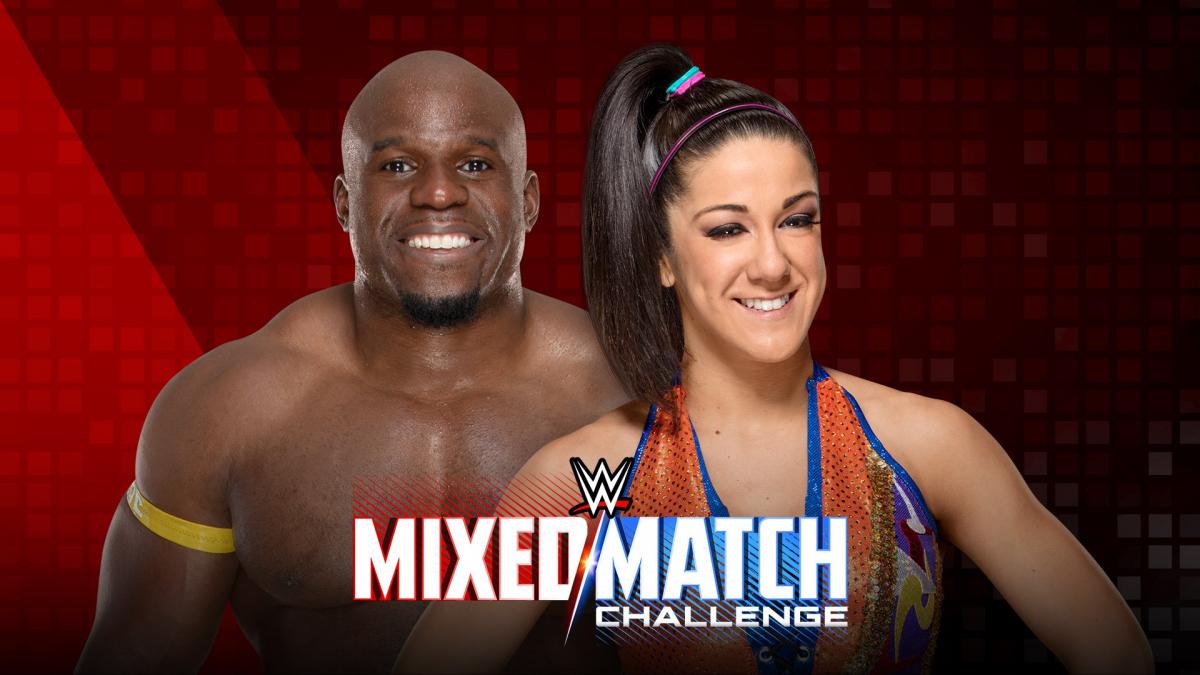 UPDATE: Finn Balor is currently out with an undisclosed illness, not an injury, according to PWInsider, and WWE expects him to be fine for TLC this Sunday.

The original story is below.

Finn Balor has an unspecified injury and has been replaced in Mixed Match Challenge by Apollo Crews, WWE announced on Raw.

WWE was still promoting Balor’s match against Drew McIntyre at TLC this Sunday on Raw and Twitter, so it appears like the injury might not be too serious and it seems like he’s still going to be at TLC, though that’s not confirmed.

It’s not known what exactly his injury is, but he left WWE’s tour of South America early last week, working one show on Wednesday then flying back home.