Interview: Jeff Cobb on His Status in ROH, Career Advice Received, Why He Signed w/ ROH 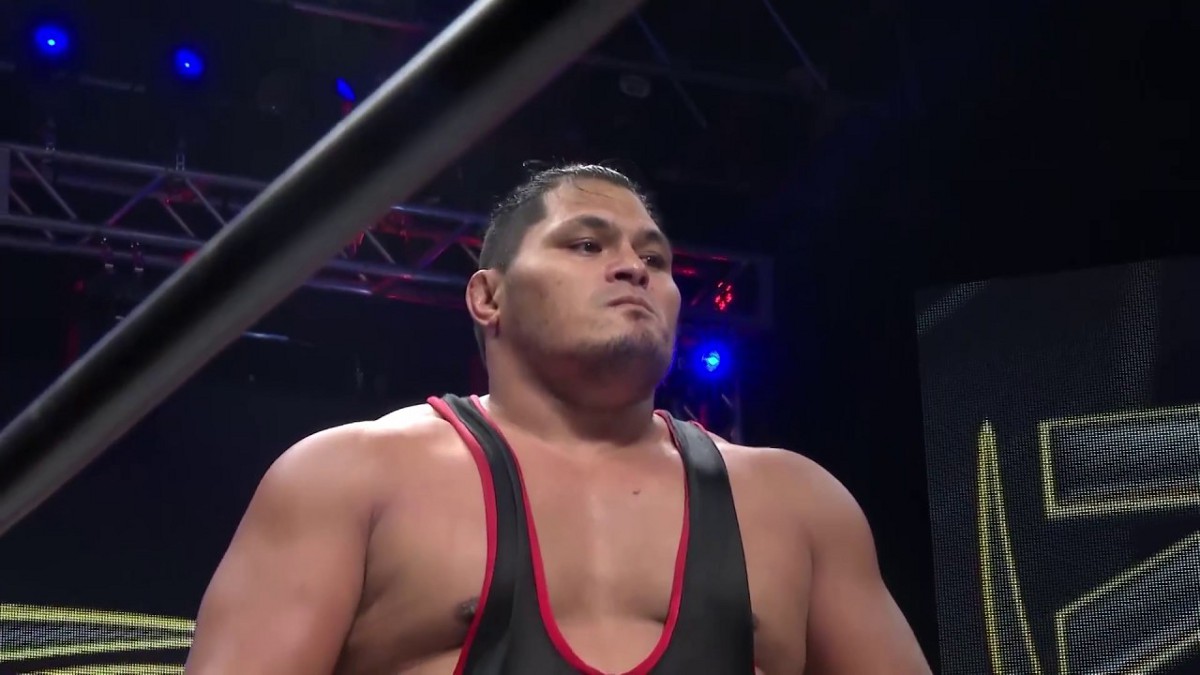 A recent episode of the WINCLY podcast show had Jeff Cobb as the guest and some of the topics discussed included if he considers himself to be a gatekeeper in Ring of Honor, career advice he received from Punishment Martinez, winning the ROH World Television Championship, and why he signed with ROH.

On the topic of if he considers himself to be among the gatekeepers in ROH, Cobb stated he does not believe he is one and is more focused on being a show stealing star instead.

“I guess a part of me does. I feel like the guys who have had longer tenures at ROH are the gatekeepers. Guys like Silas Young and Jay Lethal – they’ve been with ROH for more than a cup of coffee, have had great matches and are locker room leaders. If you look at Punishment Martinez and Hangman Page, I’m not really a gatekeeper. I’m more of a ‘lock the door, kick ’em out’ guy…I’m just there to do my job and steal shows. If I suplex somebody and they don’t come back, that’s not my fault.”

On the topic of the advice he received from Punishment Martinez, Cobb stated Martinez was very helpful in improving his presentation as a champion and star in ROH.

On the topic of winning the ROH World TV Championship in his ROH debut match, Cobb stated he felt shocked to learn how quickly he was going to win his first championship in the company.

“I was more shocked at how quick the belt was coming to me on my first official ROH match. I definitely was very shocked that day showing up to the venue. Well the day before. There was rumblings but I never believe anything until I show up and it’s on the call sheet.”

On the topic of why he signed a contract with ROH, Cobb stated it was due to a mix of ROH’s illustrious history and their connections with New Japan Pro Wrestling.

“Just the history that ROH has. A lot of the guys that I looked up to were ROH guys. The product itself is always good, match quality is always good and their relationship with New Japan definitely helped out. I love going [to New Japan] so with ROH having that relationship, they’re like, ‘if you wanna go on this tour, go ahead’ so I really appreciate that.”