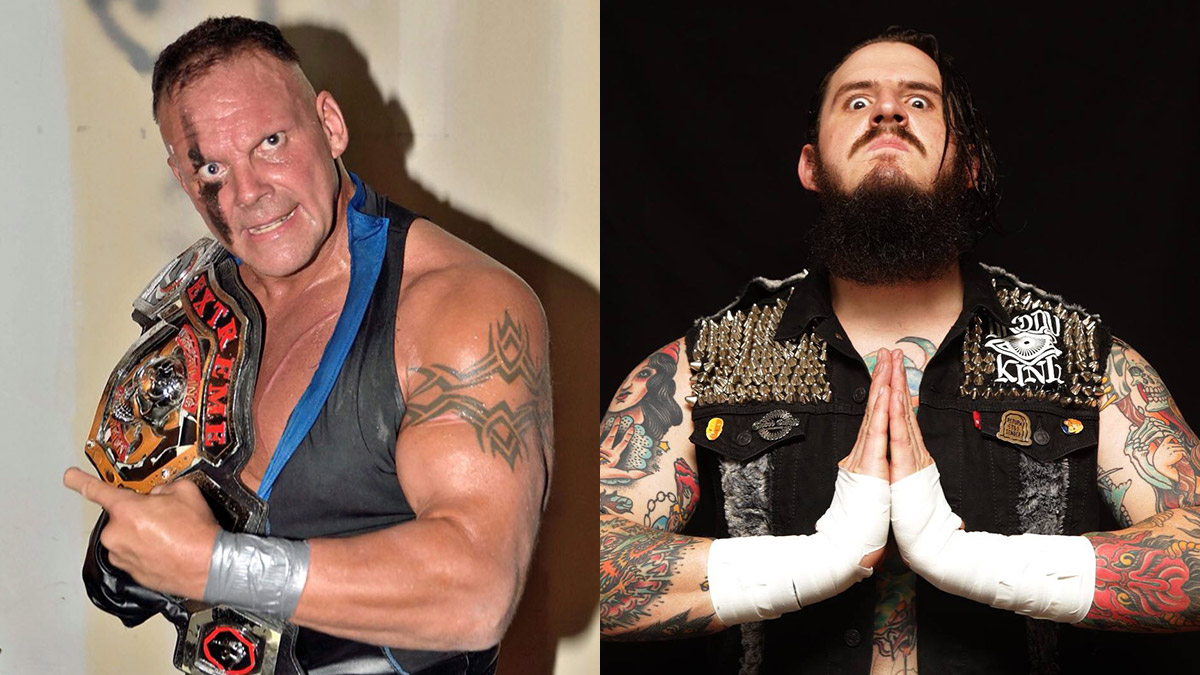 Ring of Honor has signed two top indie wrestlers to contracts: PCO and Brody King. Both had been working for Major League Wrestling recently and have pulled out of all future dates for MLW and independent shows.

PCO (Pierre Carl Ouellet) has signed an exclusive full time deal with ROH and will be starting with the company immediately, according to PWInsider.

PCO previously worked in the WWF (as part of The Quebecers), in WCW, TNA and ECW.

He’s had a resurgence on the indie scene at age 50, doing a monster / “Frankenstein” type gimmick.

Brody King has worked for various indies including MLW, PWG, PROGRESS, GCW, EVOLVE and many more.