Various: Fandango Update, How Much Will Top XFL Players Be Paid? + More 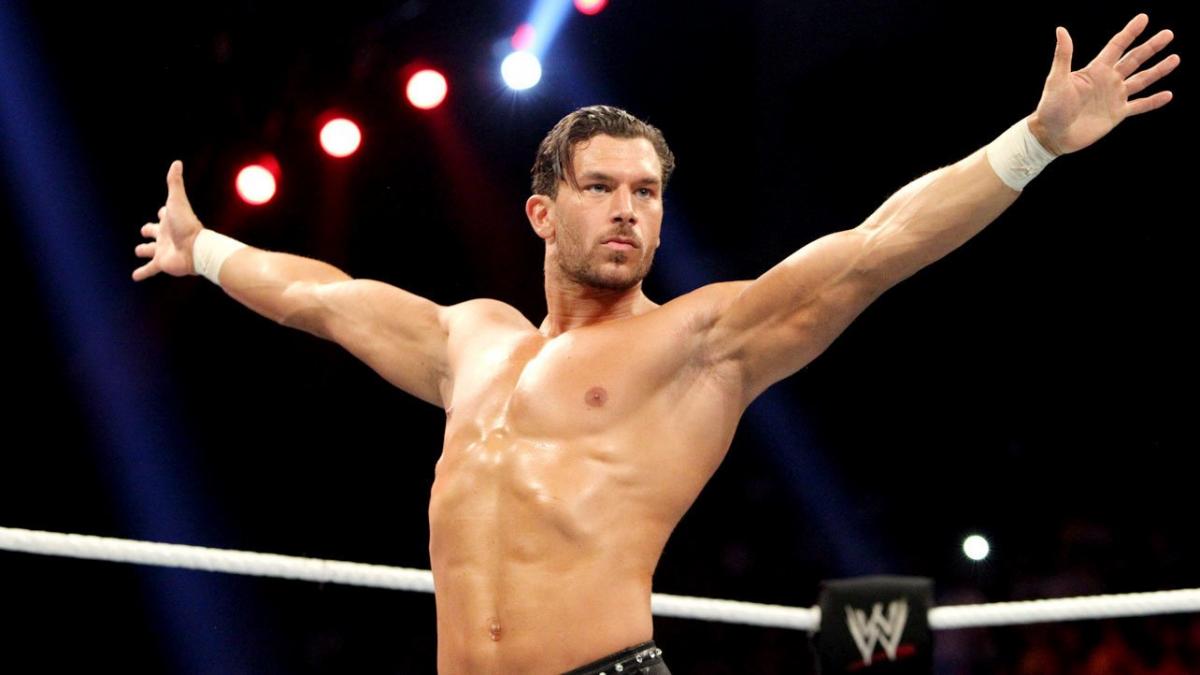 Fandango has been training at the WWE Performance Center for the last several days, working on returning to the ring, according to PWInsider.

He suffered a torn labrum and had surgery in early July. At the time, he said he would be out for at least six months. Right now would be around the five month mark, so by his original estimate, he still has at least a month before returning.

The XFL said at today’s team reveal at MetLife Stadium that it will pay its top players, the “tier 1 quarterbacks” at least $250,000 per season.