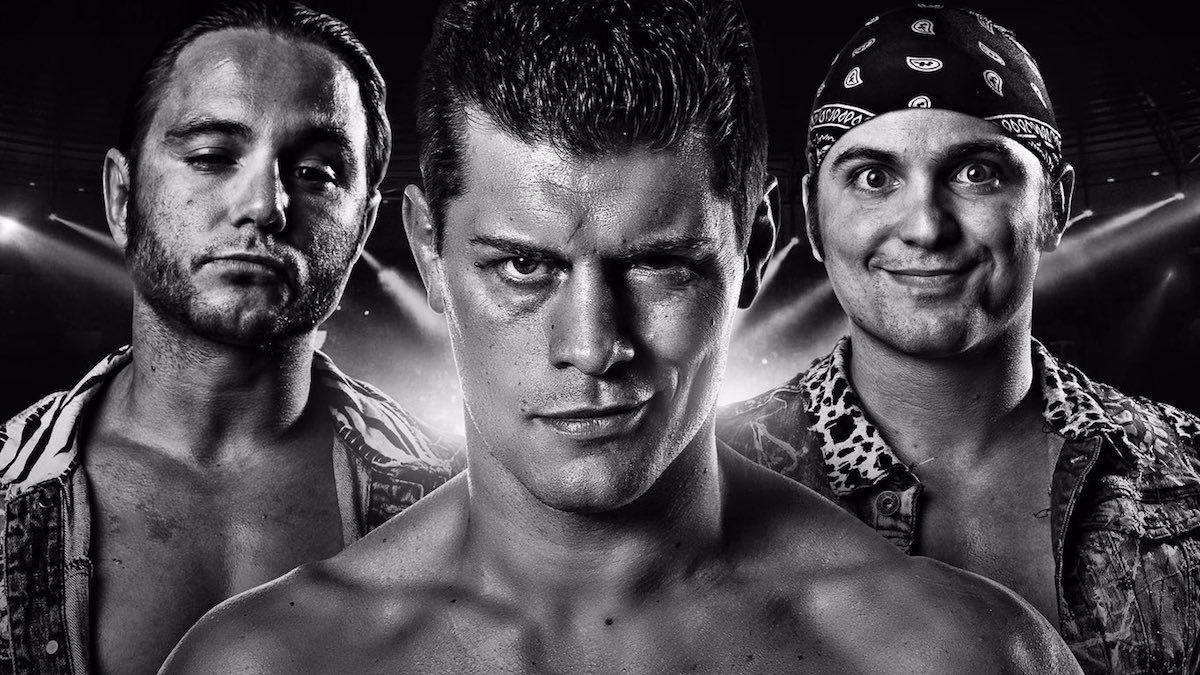 ROH’s COO Joe Koff recently was interviewed by WrestlingInc.com’s WINCLY podcast and one of the topics discussed was if Koff sees Cody, The Young Bucks, and Hangman Page signing new contracts with ROH for 2019 and beyond.

“I don’t think so, and I don’t think that’s new news either. They definitely have something in mind… and I’m very thankful for Cody and The Young Bucks and Page and their contributions to ROH.

As noted before, Impact Wrestling is reportedly looking for a new television home for 2019. Impact’s contract with POP TV is currently set to expire at the end of this year and relations between both companies have deteriorated since POP TV abruptly moved Impact! to a later time slot.

PWInsider’s Mike Johnson reported that Impact Wrestling is currently expected to stay on POP TV for the foreseeable future even though their television contract officially expires on December 31st. Officials from both companies have agreed to continue to work together to keep Impact! on the air while Impact Wrestling continues its search for a new long-term cable network home.

In regards to the amount of time POP TV is willing to give to Impact Wrestling, a recent issue of the Wrestling Observer Newsletter reported that Impact could likely stay on POP until at least the end of the first quarter of 2019.

Here is the full card for Night 13 of NJPW’s World Tag League 2018, which takes place this Monday at the Kochi Prefectural Gymnasium in Kochi, Japan. The event’s card features eight matches but will not air live on New Japan World. Instead the event will be uploaded at a later time to the service’s Video On Demand section.