Braun Strowman Not Cleared for Action Yet 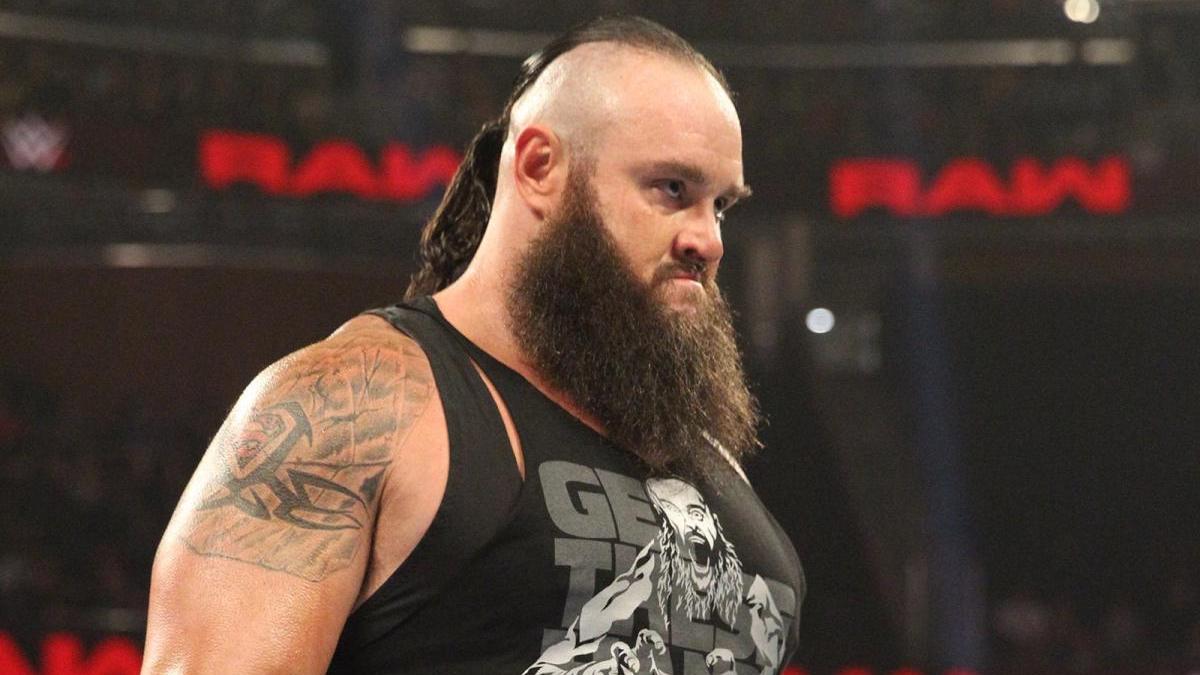 Braun Strowman has not been cleared for any physical action yet, according to Dave Meltzer on Wrestling Observer Radio.

That’s why nothing happened between him and Lesnar on Raw last night and Lesnar just came out, walked around the ring and back down the ramp.

Strowman underwent surgery in late November to remove bone spurs from his elbow.

He’s expected to be ready to go against Lesnar at the Royal Rumble on January 27.