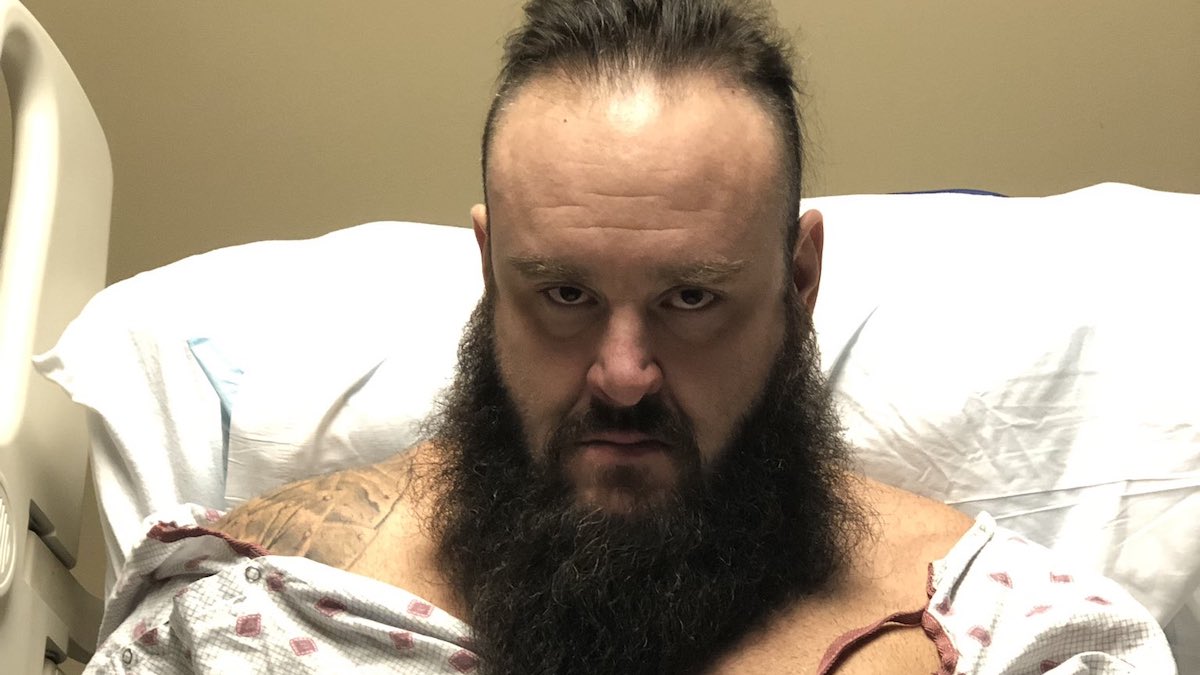 Though WWE called it a “shattered elbow” in storylines, the surgery was for bone spurs.

It’s still not known how much time he might miss. The hope was that he would be back in time for December 16’s TLC PPV, but it was said that they wouldn’t know for sure until after the surgery. Strowman is scheduled to face Baron Corbin at the PPV. Corbin said on Raw that the match was still on and that he would win by forfeit of Strowman isn’t there.

The countdown to my return and your end starts now. #TickTock pic.twitter.com/FedLhQ3HEz