Ember Moon Injured, Needs Elbow Surgery, Will Be Out “a While” 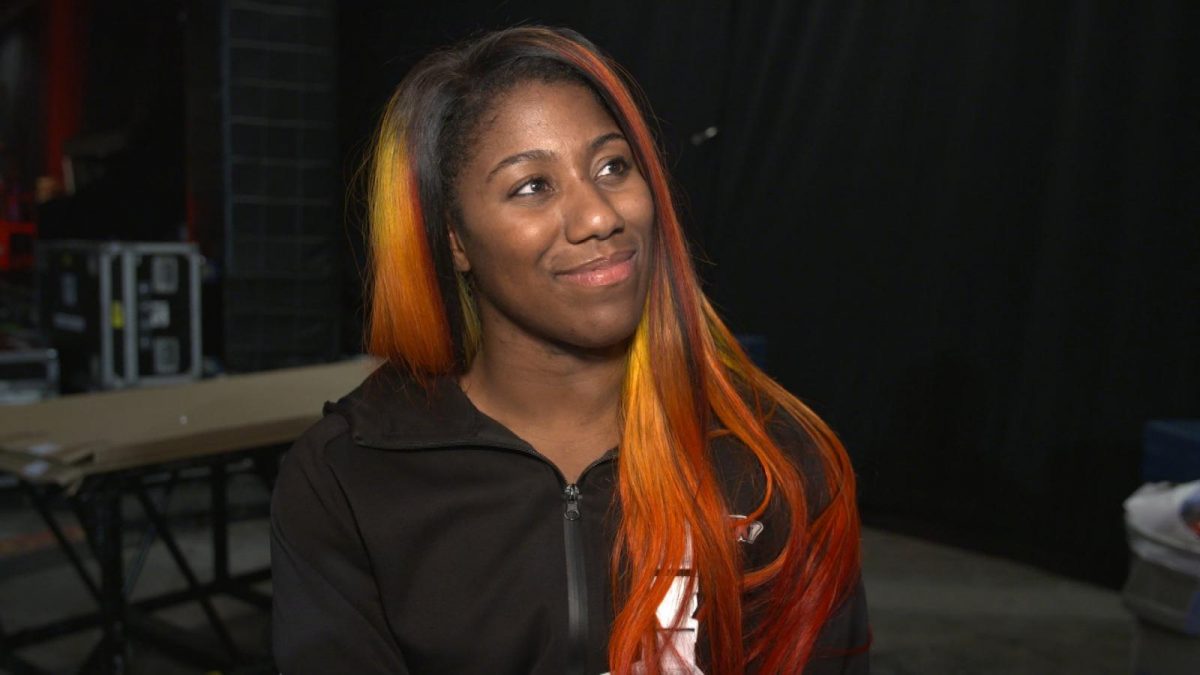 Ember Moon announced tonight that she has an elbow injury that will require “immediate surgery” and she doesn’t know how long she’s going to be out, “but it’s a while.”

It’s not known yet when exactly the injury happened.

EXCLUSIVE: @WWEEmberMoon reveals that she suffered an elbow injury that will require immediate surgery. Get well soon, Ember! #RAW pic.twitter.com/cLjTssVgyw

“Last year when I entered the Royal Rumble, I wrestled with one arm and this year was no different. Just sadly, I messed up my elbow really bad and now I have to have immediate surgery.

“It’s hard to be here right now and see everyone competing and know that I’m on the shelf and I don’t know how long, but it’s a while.