Hideo Itami Requested and Was Granted His Release From WWE 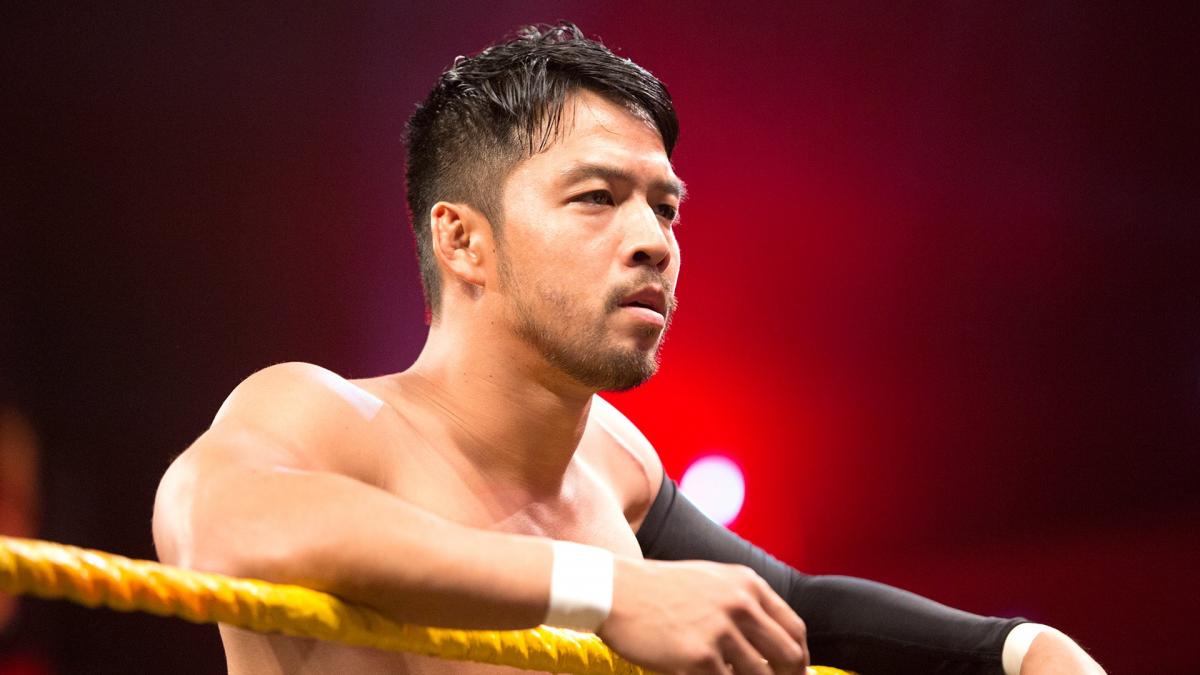 Hideo Itami requested his release from WWE this week and the talk backstage was that WWE will grant it for him, according to Fightful.

He will have a 90 day non-compete clause. His likely final match was on tonight’s episode of 205 Live, where he lost to Akira Tozawa.

Itami was reportedly unsatisfied with his creative direction, not shockingly.

He has changed his name on his social media accounts to “KENTA,” which is his real first name and the ring name he used before coming to WWE. Itami posted this:

Itami was a top star in Japan’s Pro Wrestling Noah and came to WWE with a lot of hype around him in 2014, but his career was derailed largely due to a series of injuries. After spending time in NXT, he moved to 205 Live in 2017, where he hasn’t really been booked to do much.