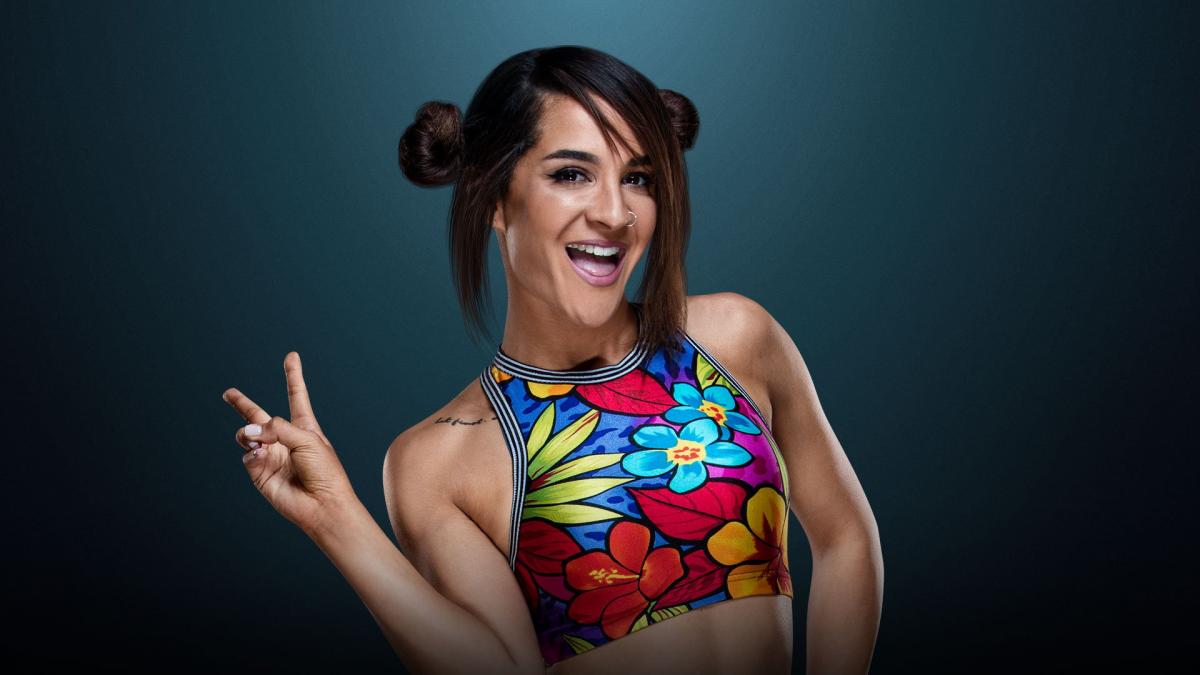 As noted before, Chris Sabin suffered a knee injury during a Six-Way match at Ring of Honor’s ROH TV tapings in Atlanta, Georgia on January 12th.

Earlier today, Sabin posted an update on Twitter stating that he suffered a complete ACL tear in his right knee and is currently expected to be out of action for at least 8-12 months.

Alexander Hammerstone announced that he has recently signed a contract with Major League Wrestling and will be making his official debut for the company at their February 2nd MLW Superfight event.

EVOLVE recently signed Curt Stallion to a contract with the company, according to PWInsider.