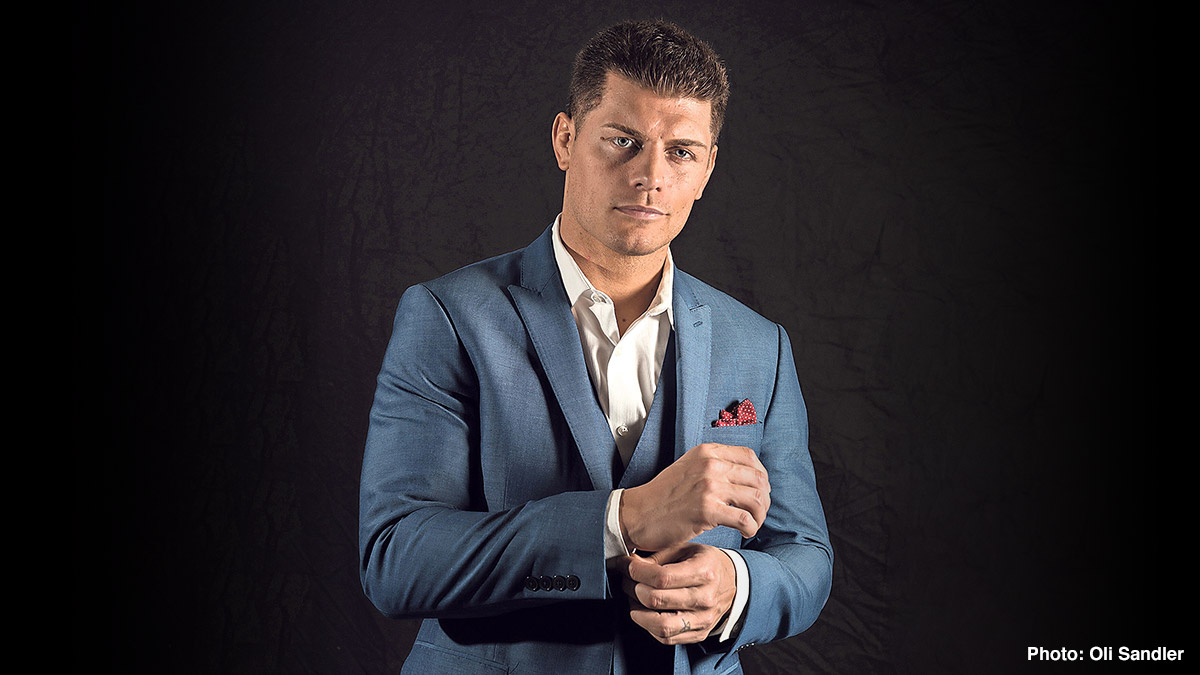 Sescoops.com held a recent interview with Cody Rhodes and one of the topics discussed included if All Elite Wrestling will hire writers for the company’s booking and creative team.

“We’re talking bullet points, we’re talking an overall knowledge of the business, and hey, let them go out and play. Take a look back at the wrestling you and I love. For the most part, they’re all grown men and women doing what they were hired to do. They’ve cut their teeth, they’ve paid their dues and now they’re going to go out there and play their music. I would very much like a presentation that mirrors that. We don’t need to micro-manage and we certainly don’t need to script a great deal of the product we’re planning.”

The first gem is from a July 15, 1984 event from AWA featuring a 20 Man Battle Royal match. WWENetworkNews reported this event actually took place on June 10, 1984 and the date shown for this match is incorrect.

An all-star cast of legends including Dusty Rhodes, Abdullah the Butcher, Bruiser Brody, and more compete in an AWA 20-Man Battle Royal.

The second gem is from a May 2, 2005 episode of WWE RAW featuring a dark match of Todd Henson (Hanson in NXT) vs. Brian Black.

Before becoming one of the most imposing figures in NXT’s Tag Team division, Hanson took on Brian Black in this rarely seen match from RAW.

Before dominating in NXT, Tommaso Ciampa and Hanson of the War Raiders look to make a name for themselves on this episode of Velocity.

The fourth and final gem is from a March 10, 2007 episode of OVW TV from Ohio Valley Wrestling featuring a singles match of Tomasso (Tommaso Ciampa in NXT) vs. Jamin Olivencia.

Witness the OVW debut of Tommaso Ciampa as he takes on Jamin Olivencia in this rarely seen bout from 2007.

ITV reportedly will be airing a replay of World of Sport’s first season on their network starting on January 20th, according to the Wrestling Observer. Dave Meltzer reported that ticket sales for WOS’s upcoming tour have been very poor leading to the decision by ITV officials to replay WOS episodes on television as an attempt to boost ticket sales.