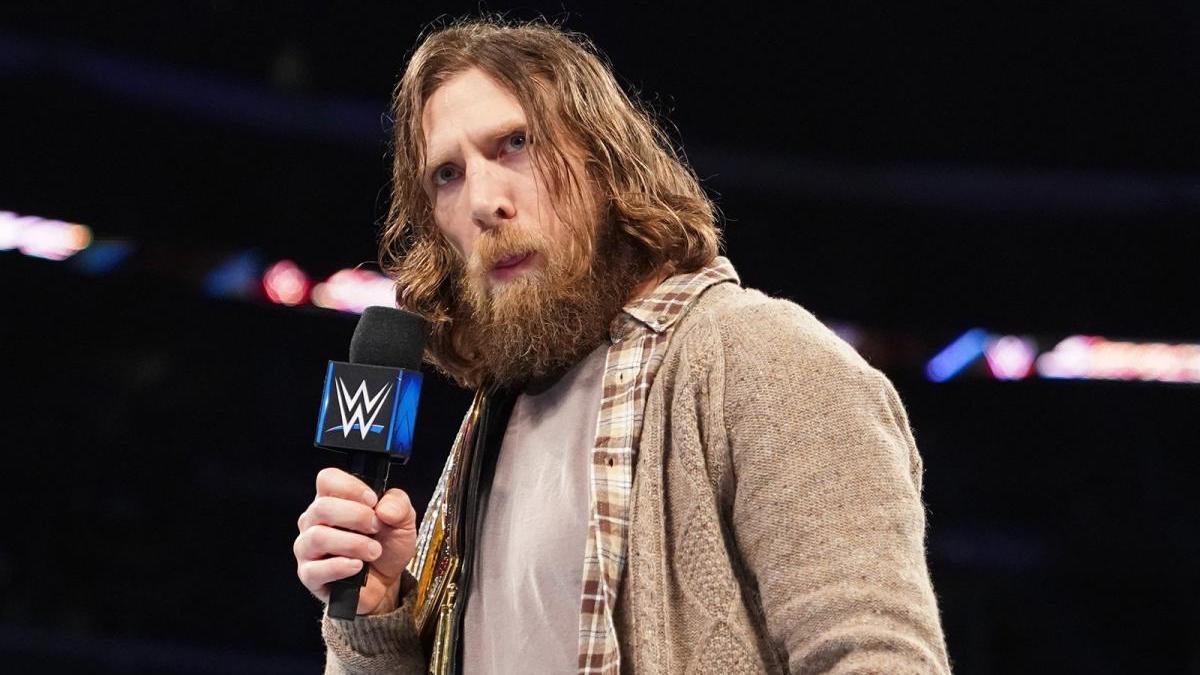 Newsweek held a recent interview with Daniel Bryan and one of the topics discussed included Bryan’s thoughts on his recent heel turn and his past work as a heel wrestler.

“It’s interesting because even my bad guy stuff in WWE before, one in 2012 — that’s a long time ago now. But a lot of it is based on my confidence and my ability to understand what it is that we do, and understanding myself. That’s the most interesting thing about wrestling in general. It’s martial arts-esque, and you learn a lot about yourself by doing it. You learn about the things you believe and don’t believe. You learn how to properly move your body, different ways to get people to react and not react to certain things. When I was a bad guy before that, I was most proud of and most reminiscent of when I was in the independents in a Ring Of Honor-type setting. But even then I wasn’t as developed a performer as I am now. WWE has really helped in that regard and even my time off helped because as the General Manager all I did was talking segments, and that’s not what I’m naturally good at. But I’ve always been somebody who tries to do their best with everything they’ve been given, whether it’s working at McDonalds when I was 15 years-old, delivering newspapers or being the general manager of SmackDown. Trying to get as good as I possibly can, and that helps when it’s time to really turn it on and get more comfortable out there. It really made it seem more natural.”

John Cena reportedly is not scheduled to make an appearance at this Sunday’s Royal Rumble event, according to Post Wrestling.

Post Wrestling’s John Pollock reported as of Thursday, WWE currently does not have any plans for Cena to appear at the event nor have they issued any updates regarding his health status since Monday’s episode of RAW.

Pollock also reported that the exact reason for WWE not wanting to use Cena at the Rumble was unspecified by his source but confirmed it was not due to his filming schedule, which resumes on February 4th.

The first gem is from an October 21, 1984 event from AWA featuring a tag team battle royal match.

Ten top tag teams including The Road Warriors and The Hennig Family compete in a battle royal with exclusive post-match interviews.

The second gem is from a January 1, 1987 event from Universal Wrestling Federation featuring a Bunkhouse Brawl battle royal match. WWENetworkNews reported that the dating on this match is likely incorrect based on known UWF and JCP events that took place around the same time period.

A who’s who of WWE Hall of Famers including Sting, Ted Dibiase, and The Fabulous Freebirds battle it out in a wild Bunkhouse Brawl.

The third gem is from a May 12, 1991 event from United States Wrestling Association featuring a 12-Man Texas Round-Em-Up battle royal match.

The fourth and final gem is from a January 16, 2011 episode of FCW TV from Florida Championship Wrestling featuring a Grande Royale match.

Seth Rollins, Roman Reigns, Xavier Woods, and many more have their sights set on FCW Gold as they compete in the second ever Grand Royale.