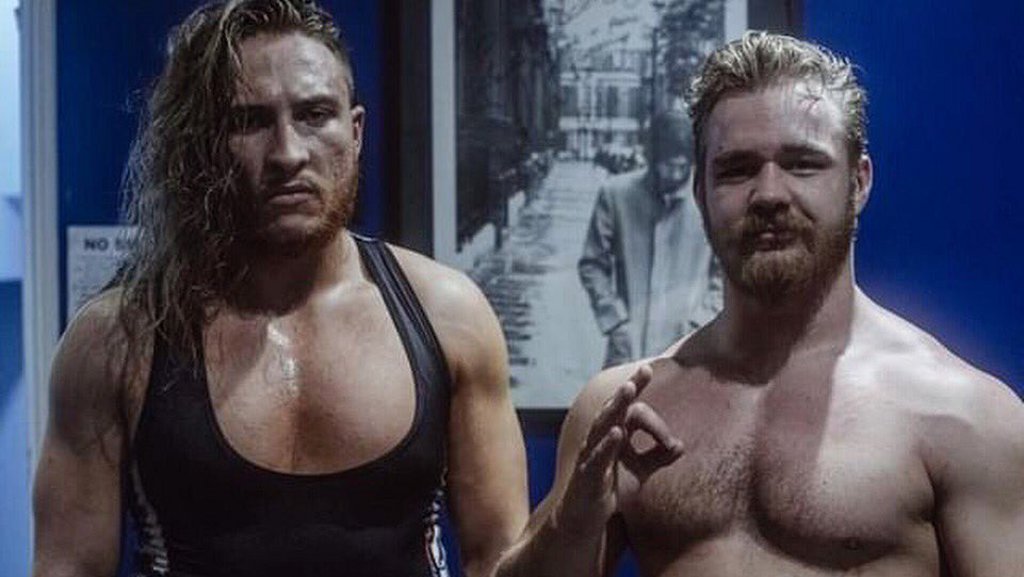 Pete Dunne, Tyler Bate, and El Ligero recently reflected on Twitter about finishing up their remaining indies commitments due to being signed to WWE’s NXT UK brand. Dunne and Bate’s final event on the indies was for PROGRESS Wrestling at their December 30th Unboxing Live event held in London, England.

Finished my time on the British independent scene tonight. Closing out a week that saw me in New York, Germany, Spain and London. 13 years that I wouldn’t change for anything, on to the next chapter 👌 pic.twitter.com/ATDcN1fUVA

I have genuinely loved every minute of the last 17 years.

2,447 matches.
788 opponents.
18 countries.
210 promotions.
Countless memories.
Thank you to every single person who’s made it possible.

Incredibly excited for the next chapter.#NXTUK

The ratings and viewership numbers for this week’s WWE RAW and SmackDown Live episodes have been delayed due to the New Year holiday.

Reality of Wrestling announced that Booker T will be making his in-ring return for the company at their January 12th The Last Stand event in Texas City, Texas. He will be facing off against Rex Andrews in a singles match.

Major League Wrestling announced that they have recently signed Gringo Loco to a contract with the company.