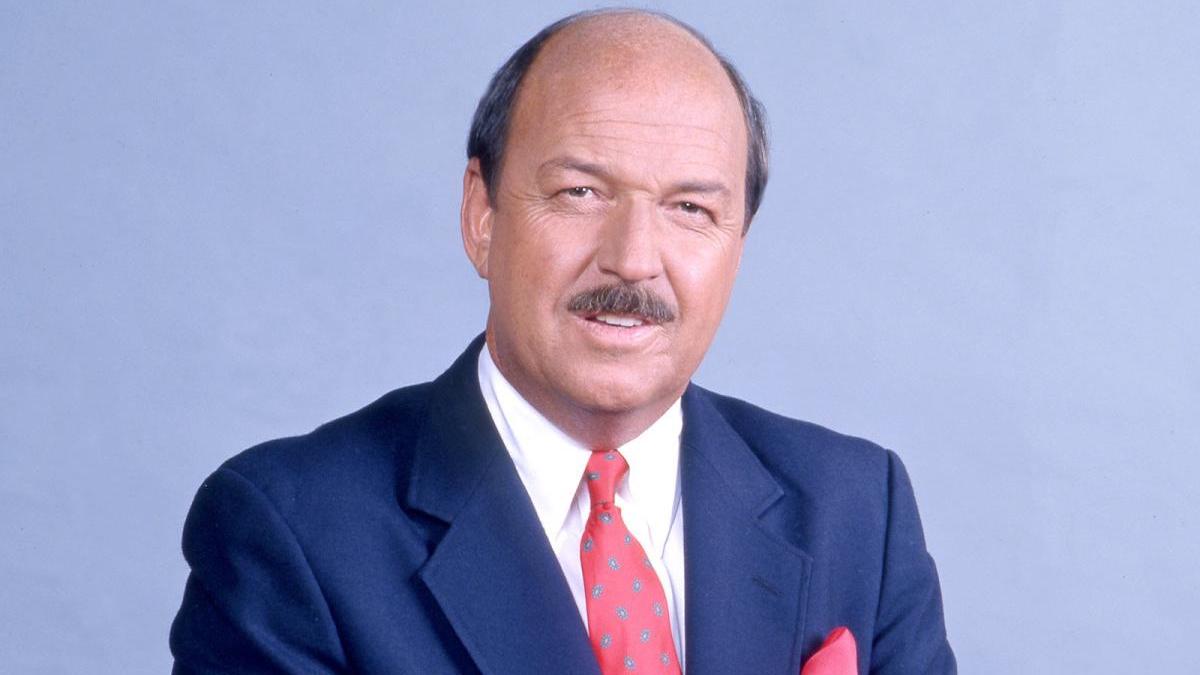 There will be a Mean Gene Okerlund special called “Let Me Tell You Something Gene” that will air this Monday at 11 PM ET after Raw on the WWE Network.

WWE Network description: “WWE Superstars and Legends celebrate the life and legacy of one of sports entertainment’s most beloved personalities, ‘Mean’ Gene Okerlund.”

THIS MONDAY on #RAW…

EC3 and Lacey Evans each wrestled matches before Raw this past Monday. Though the ring apron had the Main Event logo on it, the matches did not air on Main Event this week, so they were apparently just dark matches.

Main Event was a recap episode this week.

WWE put out a skit with R-Truth and Carmella going on their “all expenses paid vacation” to WWE Headquarters in Stamford, CT.