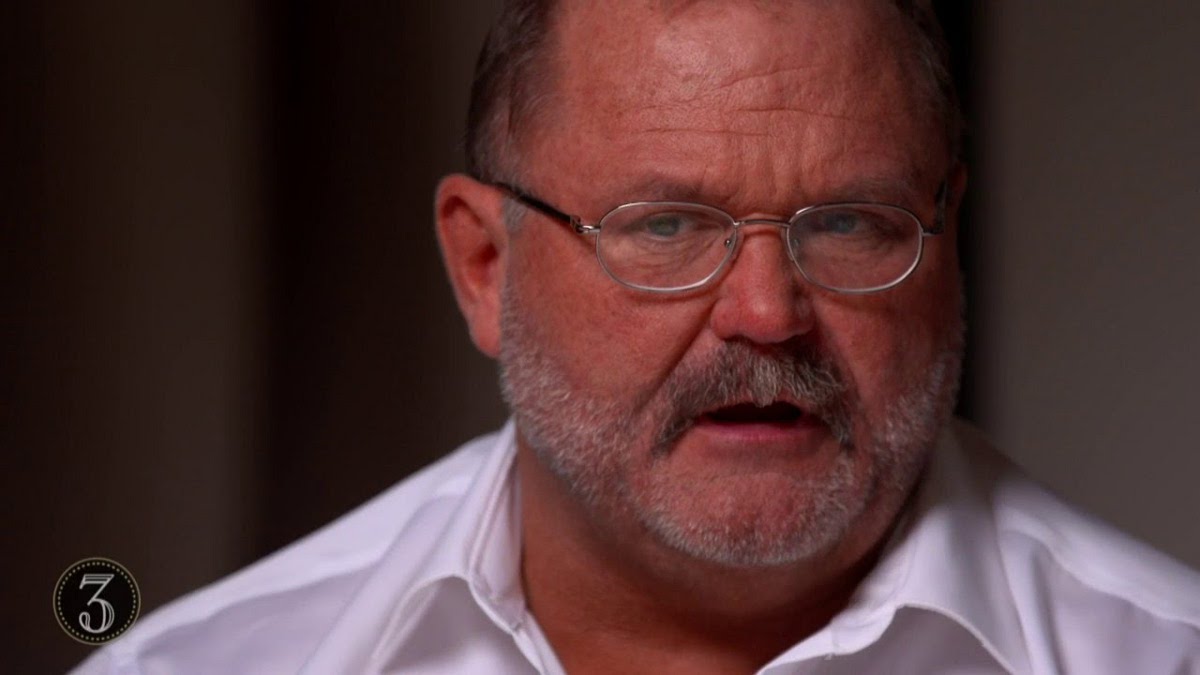 Arn Anderson has been let go by WWE, according to Pro Wrestling Sheet.

Pro Wrestling Sheet’s Ryan Satin reported that multiple sources within the company told him that Anderson no longer works for the company and that his official departure took place yesterday. The reason for Anderson’s departure is not known at the moment.

Anderson spent the past 18 years with the company working primarily as a road agent.