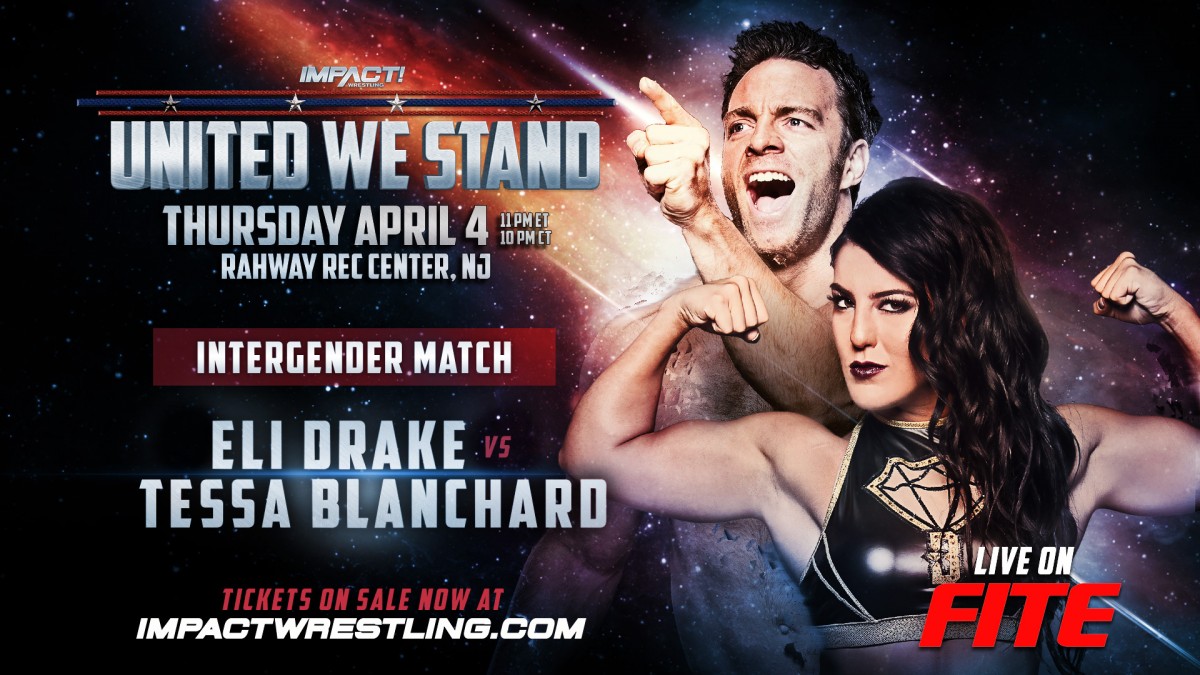 An intergender match between Eli Drake and Tessa Blanchard has been booked for Impact’s WrestleMania weekend show, United We Stand, on April 4 in Rahway, NJ. The show will also air on fite.tv.

On Twitter, Eli Drake said that he won’t participate in the match, but it’s probably part of a storyline since he has wrestled women on indie shows recently.

You couldn’t have hit the nail more directly on the head.

I have amazing respect for @IMPACTWRESTLING and @Tess_Blanchard and can see that she is likely the greatest female talent in wrestling today.

Although that said, I will not participate in a one on one intergender match. https://t.co/Hv5MydU8P6

Here’s the current card for the show… 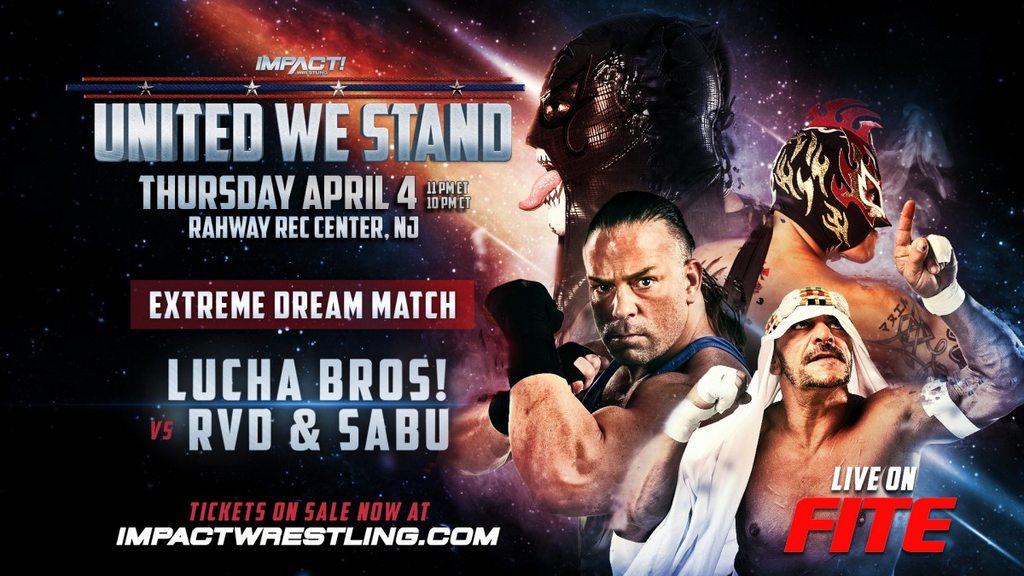 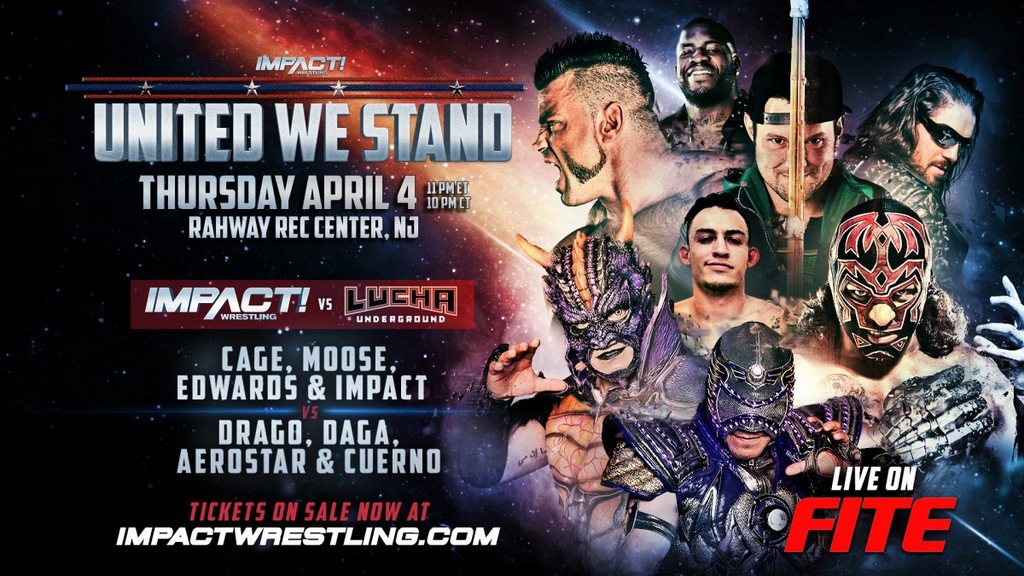 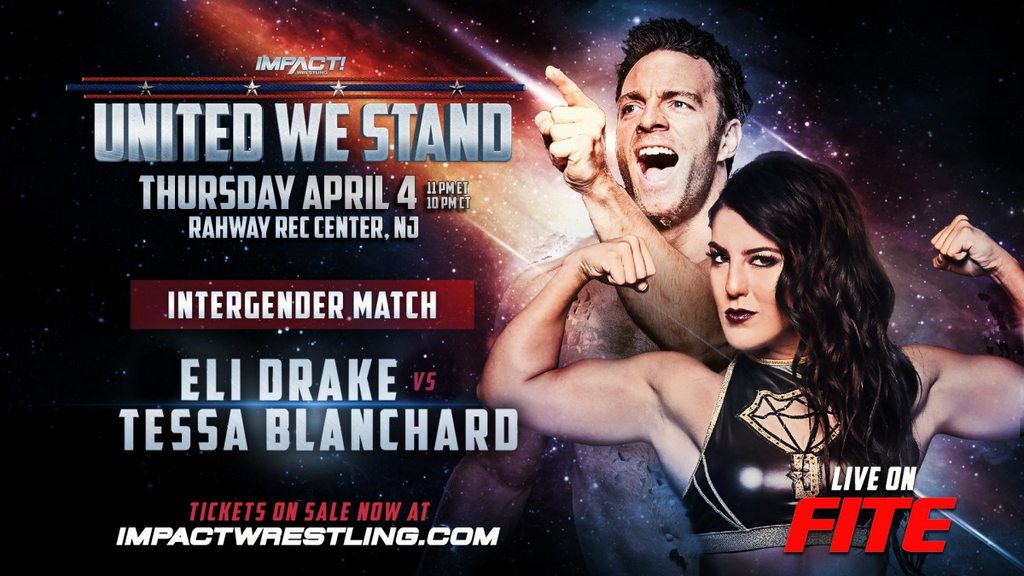 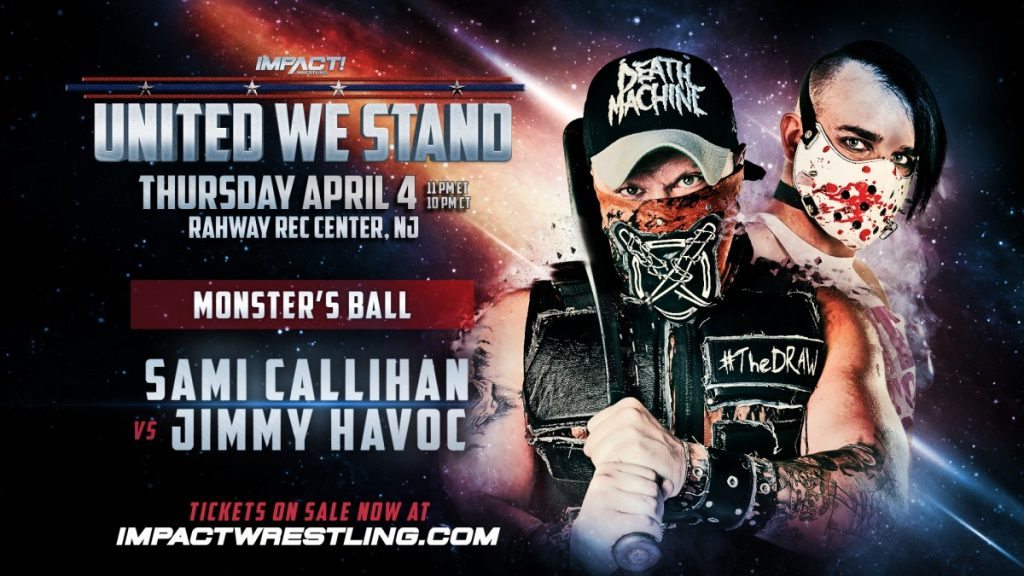 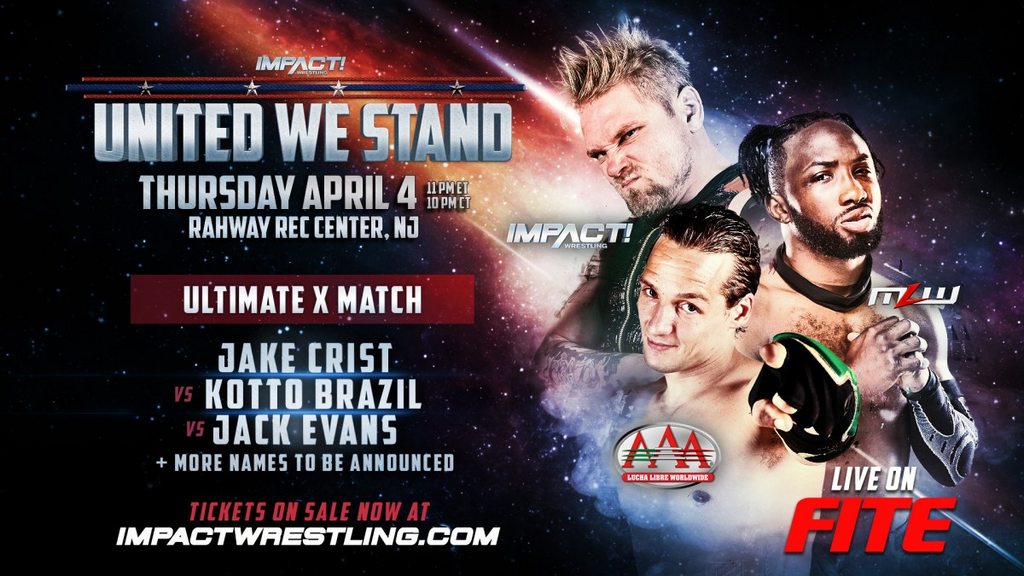