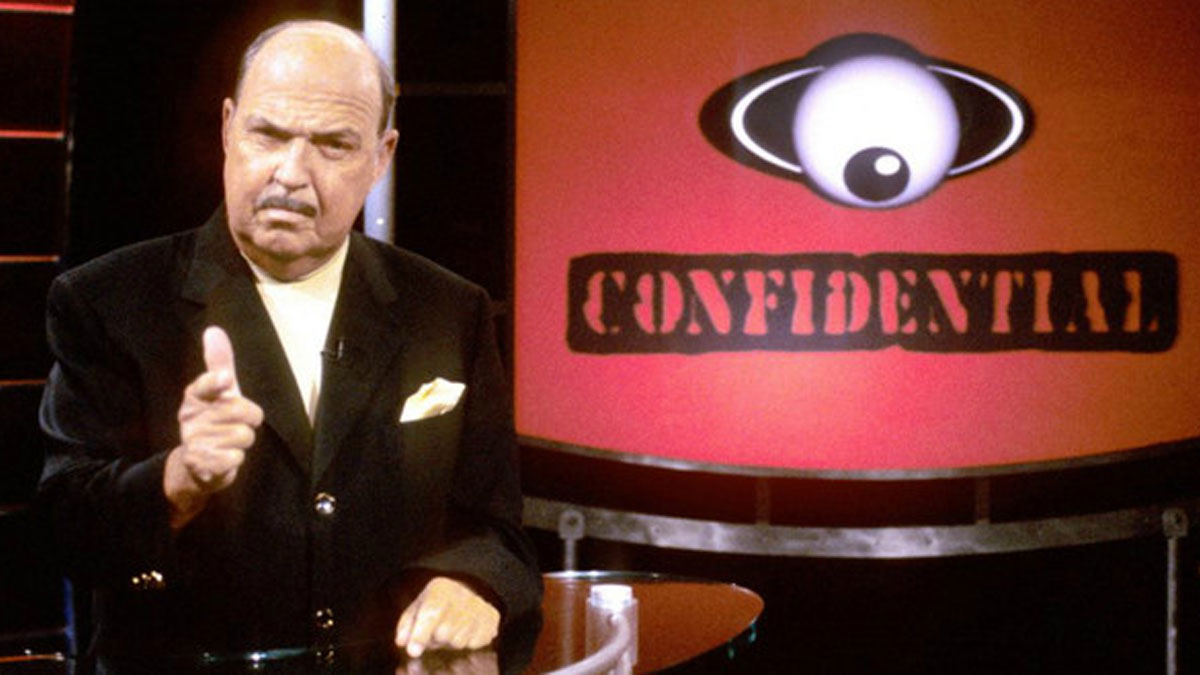 WWE Confidential reportedly will be making its debut on WWE Network’s Vault section this Monday, according to WWENetworkNews.com.

WWE Confidential ran from 2002 to 2004 on then cable network TNN (now known as Paramount Network) and was hosted by the late “Mean” Gene Okerlund. This series is notable in wrestling history for being WWE’s attempt at presenting company-related news from a candid and behind-the-scenes perspective.

It was also reported that not all of the episodes in the series history will be uploaded this Monday and instead this batch only covers the period from its premiere episode to early 2003.

PWInsider reported that LeRae is currently scheduled to work on several of SmackDown’s house show events in March, alongside Kairi Sane from the NXT brand. This will be the second time that Sane has worked in a main roster house show tour after previously appearing as an emergency replacemt at a SmackDown Live branded house show event held in Vancouver, Canada earlier this month.

Impact Wrestling announced that Eddide Edwards has recently signed a new long-term contract with the company.

Over The Top Wrestling announced that they have pulled Will Ospreay from the card of their March 16th ScrapperMania 5 event in Dublin, Ireland due to his contractual commitments with NJPW. It was also announced that Jushin Thunder Liger will be Ospreay’s replacement for the event.

MLW also announced that due to their weekly MLW Fusion series moving to a new timeslot on Saturday nights, new episodes will now be uploaded to their YouTube channel on Sundays at 12PM ET. It was also announced that due to the new time change, Tony Schiavone will no longer be avaliable on a regular basis for the company for the next several weeks due to his other broadcasting commitments.