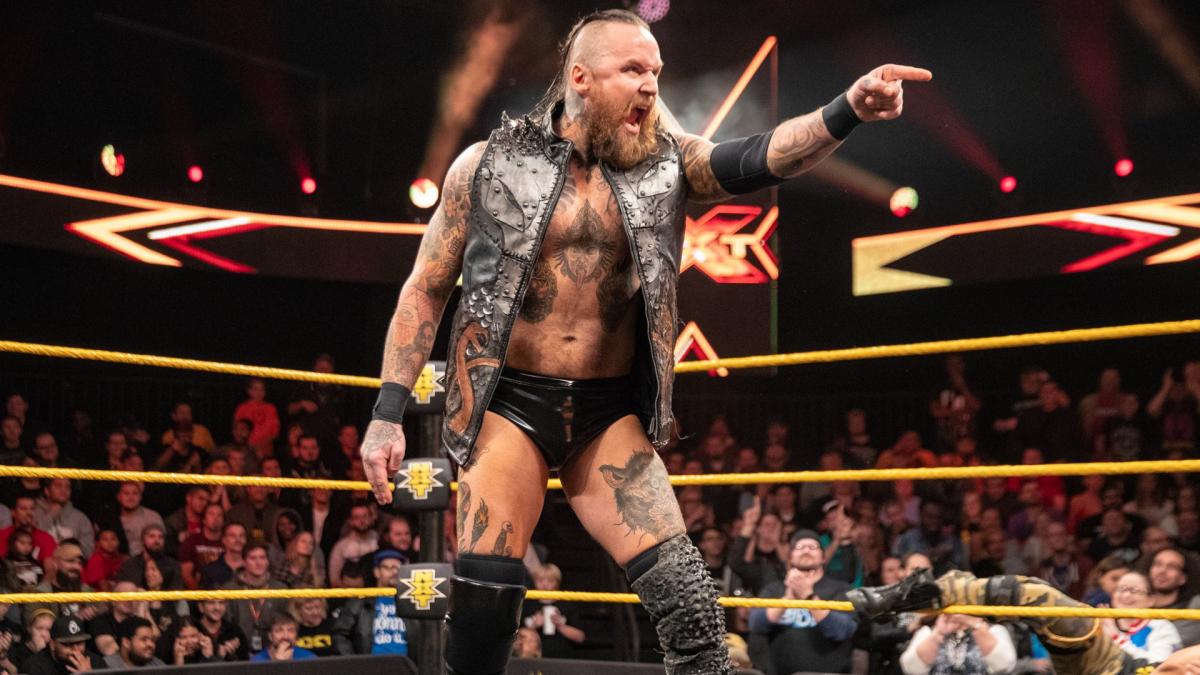 Aleister Black seemingly said goodbye to NXT at an NXT house show last night in Dayton, FL. After Black defeated Dominik Dijakovic in the main event, he cut a promo thanking all of the NXT fans for supporting him during his time in NXT.

He’ll still be wrestling at the next NXT tapings as part of the Dusty Rhodes Tag Team Classic (teaming with Ricochet) and may end up wrestling at NXT TakeOver: New York if he and Ricochet win the tournament to earn a title shot against War Raiders.

Aleister Black says his goodbyes to the #WWENXT fans. #WWENXT

Dave Schilling, who has written for Grantland, Bleacher Report and Vice, said that he’ll be joining WWE’s creative team next month.

WWE has been making a few changes to the creative team recently, most notably with Bruce Prichard returning in a top spot.

SOME PERSONAL NEWS: I can finally reveal that I’m joining the creative team at WWE next month. I could not be more thrilled to have this opportunity in an industry I love.