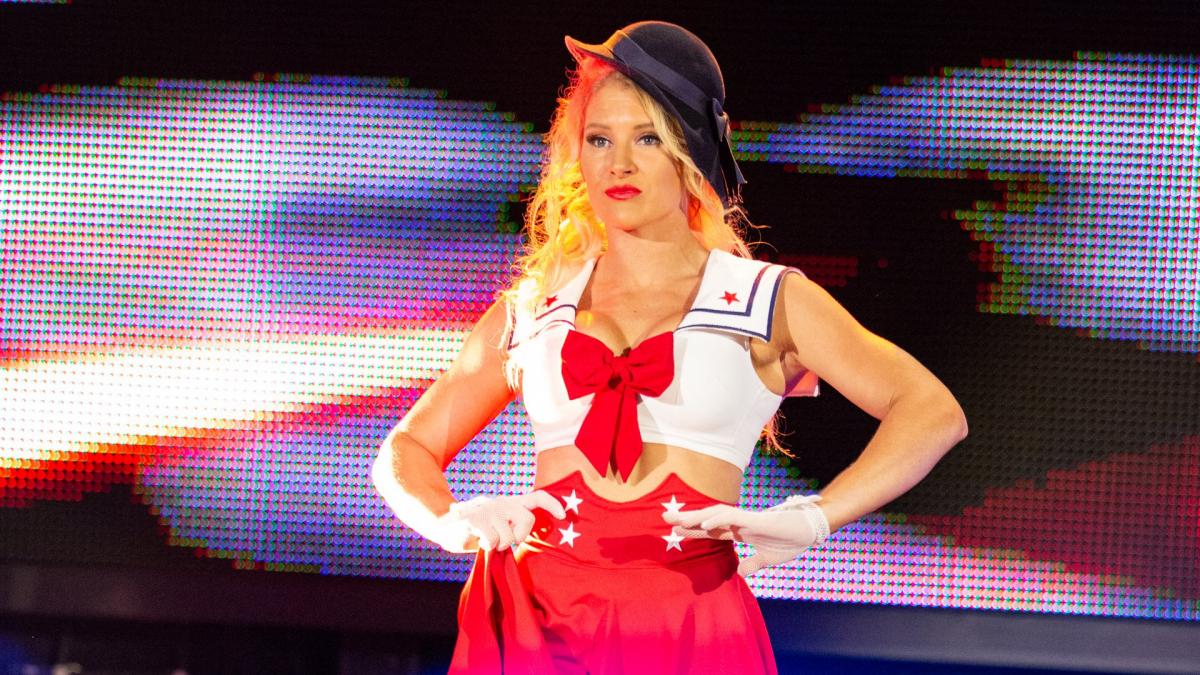 Lacey Evans is set for a “super big push,” according to Dave Meltzer on Wrestling Observer Radio.

Her brief appearance at Elimination Chamber last night was just to further expose her to the audience.

Tommaso Ciampa, Johnny Gargano, Ricochet and Aleister Black are all backstage at today’s Raw in Lafayette, Louisiana, according to PWInsider.

No word on why they’re there.

Update: PWInsider now says that the current plan is for the four wrestlers to appear on TV tonight…