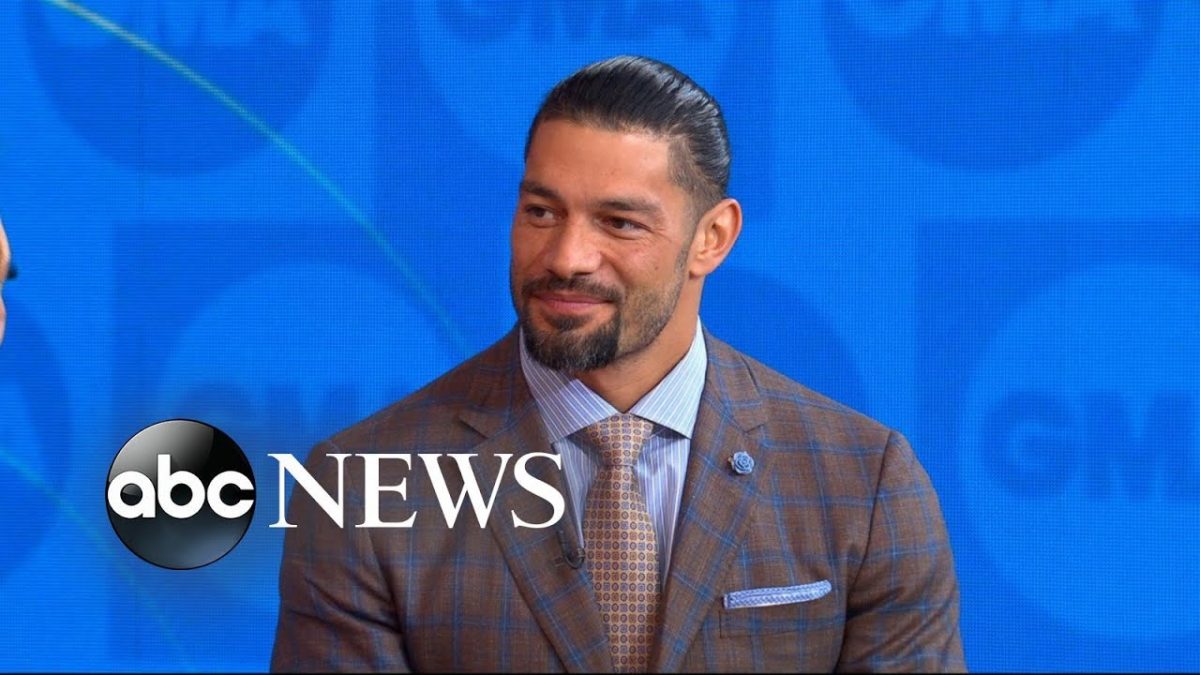 Roman Reigns was on Good Morning America on ABC this morning. His announcement was the same thing he announced on Raw last night – that his leukemia is in remission and he’s returning to WWE.

After Raw went off the air, Jinder Mahal and the Singh Brothers came out to the ring to celebrate, but Shawn Michaels superkicked Jinder, then Kurt Angle gave him an Angle Slam onto Ric Flair’s birthday cake. HBK and Angle then did the same to the Singh Brothers.