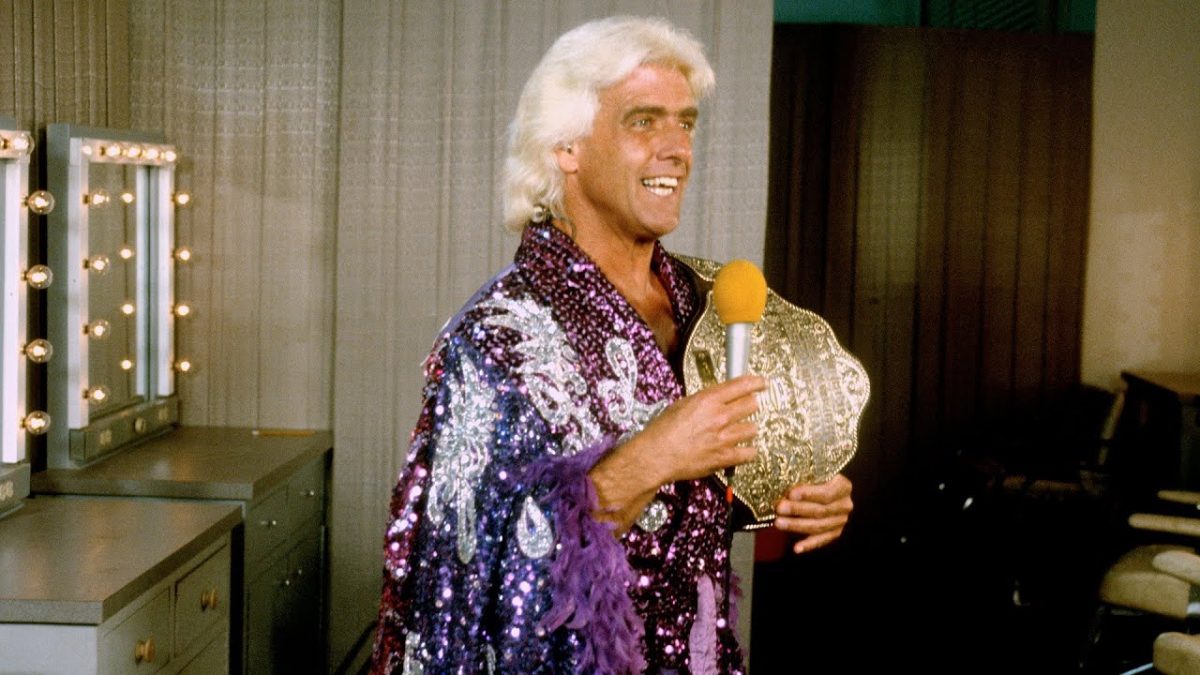 Good Morning America has a new promo video for Roman Reigns’ appearance on the show on Tuesday morning. They say that he’ll be making “an announcement you can’t miss.” Reigns will also be on Raw tonight to make probably the same announcement.

Today is Ric Flair’s 70th birthday and WWE uploaded a 31 minute video of his “wildest interviews.”