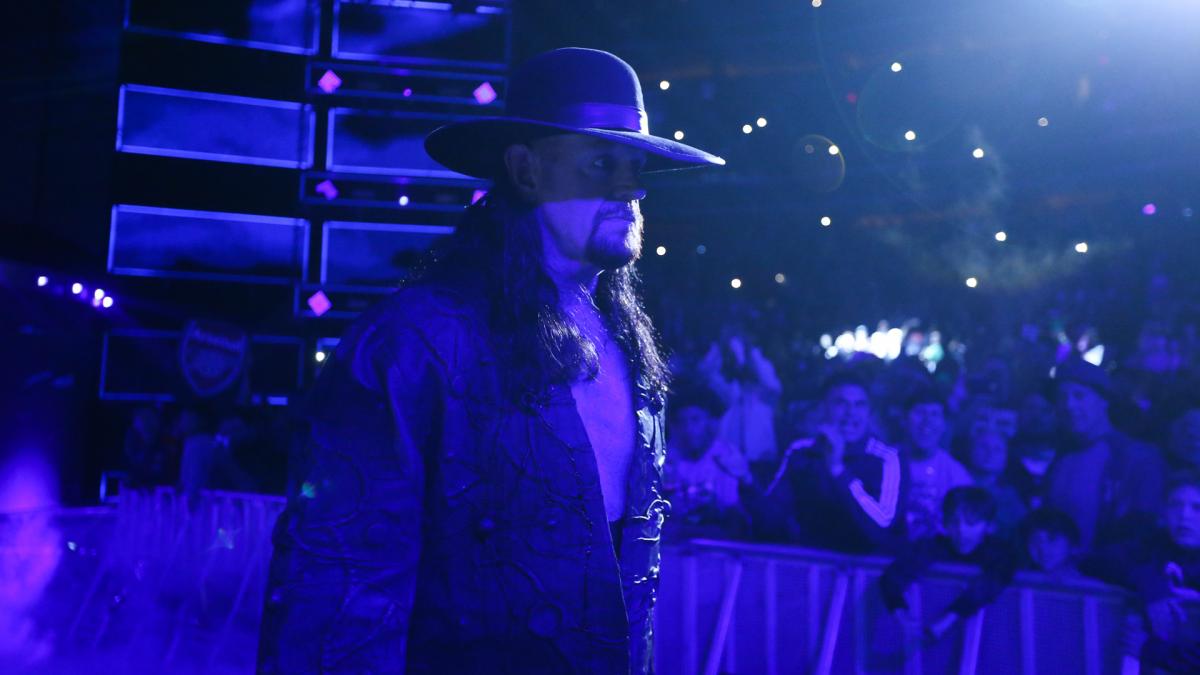 The Undertaker is still associated with WWE and has not left the company.

As part of his deal with WWE, he’s able to take outside (non-wrestling) bookings, so he’s been doing that.

Earlier this month, he removed references to WWE from his social media profiles.

It was also announced that he’ll be appearing at Starrcast in May.

Before the tag team title match at Elimination Chamber tonight, Maryse made her entrance with The Miz and Shane McMahon and she announced that she and The Miz are expecting their second child.

Mustafa Ali cut a promo about it not being easy to watch someone else take his spot in the gauntlet match and at Elimination Chamber.

It was likely that Kofi’s spots in the matches would have been booked similarly for Ali, so you definitely have to feel for him.

Ali had to be pulled from the matches due to a concussion that he suffered at a house show last week.

Life ain't easy for those who dream. #EliminationChamber @WWE pic.twitter.com/yUoTr3f777