Aleister Black and Zelina Vega Are on Their Honeymoon 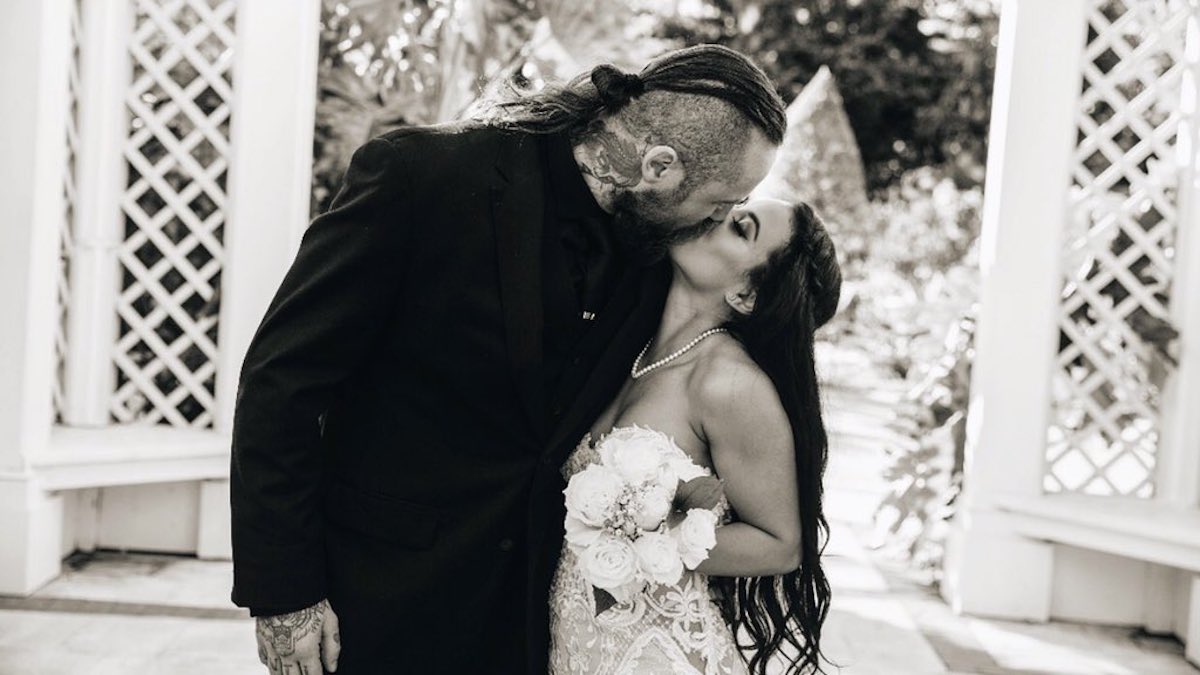 Aleister Black and Zelina Vega have been on their honeymoon for the past week. Vega posted last week that they were headed to Amsterdam for “1/2” of their honeymoon. She also said that they will be “off the grid for a little while.”

Michael Cole said on Raw that Black was in the Netherlands tending to “personal business.”

A bit late but finally going on 1/2 of our honeymoon 😍 Amsterdam here we come! ….aaand being off the grid for a little will be nice ;) *cue angry tweets* pic.twitter.com/DhZIzQXOYR