Hulk Hogan Expected to Be Part of WrestleMania Weekend 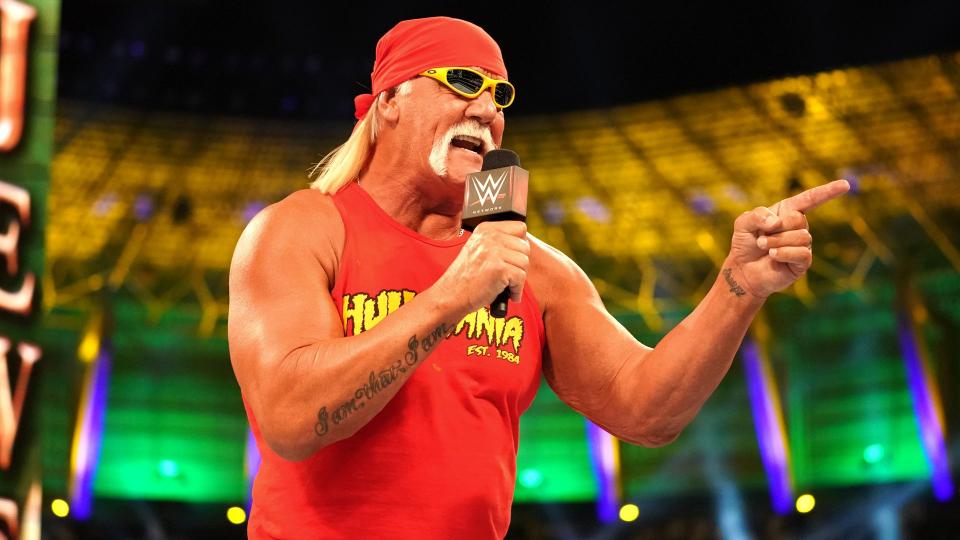 WWE will be bringing in Hulk Hogan to be part of WrestleMania weekend in some capacity, according to PWInsider.

There have been rumors that Hogan’s longtime friend Brutus the Barber Beefcake could be inducted into the WWE Hall of Fame this year, so if that does happen, the most likely guess for what Hogan will be doing would be inducting Brutus.

It’s also possible, of course, that he could make a cameo at the WrestleMania PPV itself. Or WWE could be bringing him in to do “community outreach” appearances, PWInsider says.

WWE is also finalizing plans to bring in more names from the past to be part of WrestleMania weekend, with Stone Cold Steve Austin being rumored, PWInsider added.