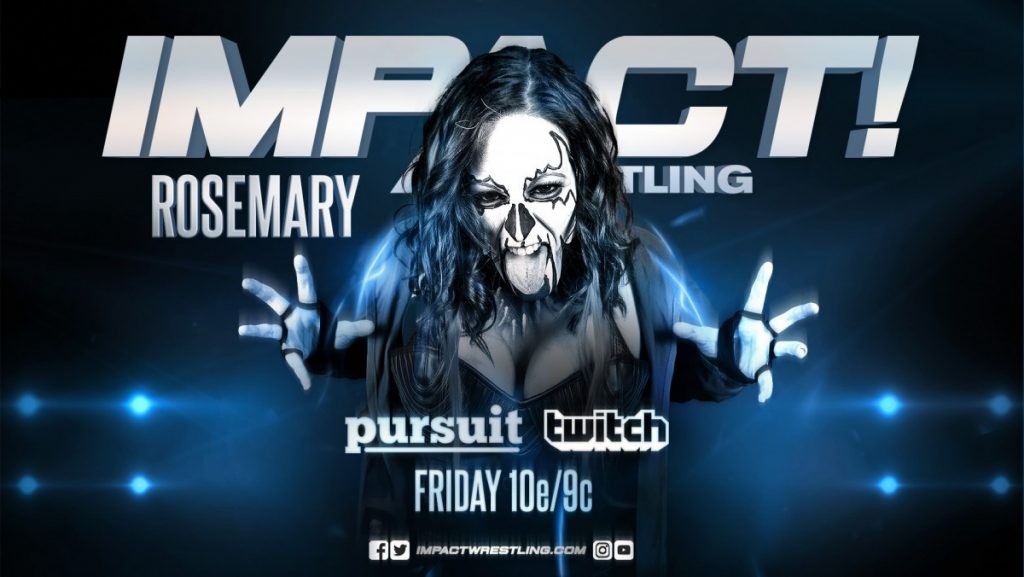 Impact announced that they’ve re-signed former Knockouts Champion Rosemary to a new contract, though it wasn’t specified how long it was.

She’s been with Impact since January 2016.

In January of this year, she made her return to Impact after being out for eight months due to a torn ACL.

BREAKING: As revealed on Press Pass, @WeAreRosemary has signed a new contract with IMPACT Wrestling!

Impact also announced in the past week that Sami Callihan and Fallah Bahh have re-signed.