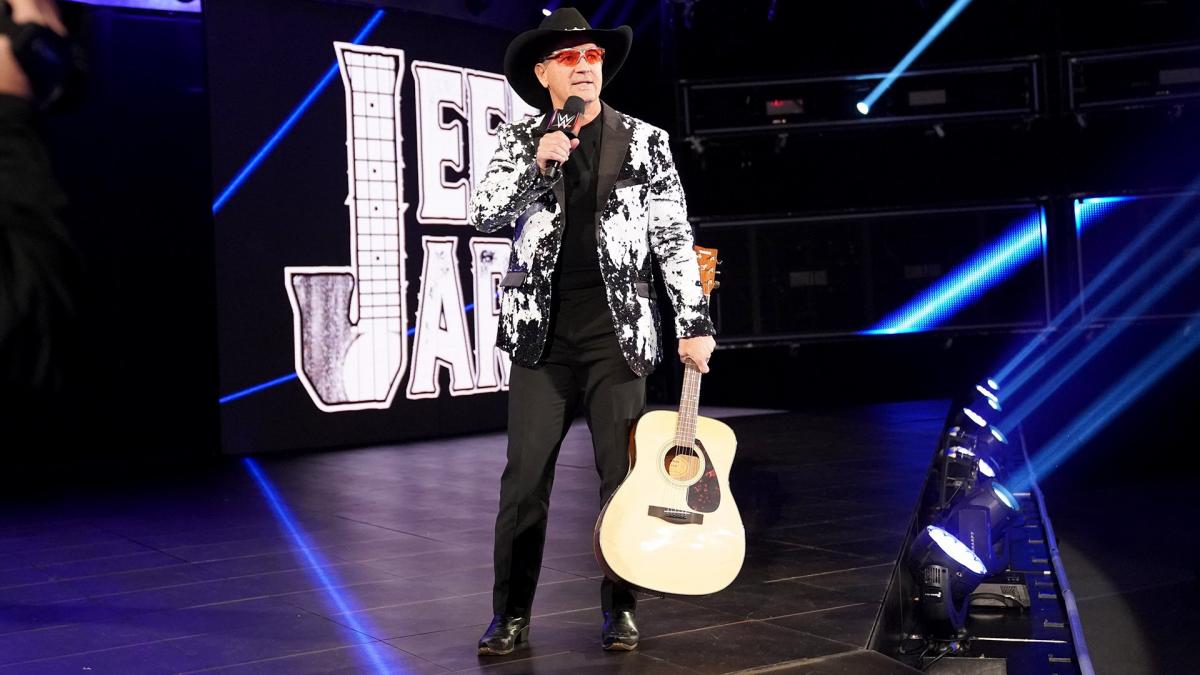 Jeff Jarrett has officially joined the WWE creative team, according to PWInsider, which described the position as a “full-time executive-level role.”

Jarrett returned to WWE in January and was initially hired to be a backstage producer. He has been in that role at WWE’s production meetings for the past few weeks, but spent several days last week at WWE headquarters in Connecticut in advance of being added to the creative team, PWInsider says.