Tenille Dashwood No Longer With ROH, Now a Free Agent 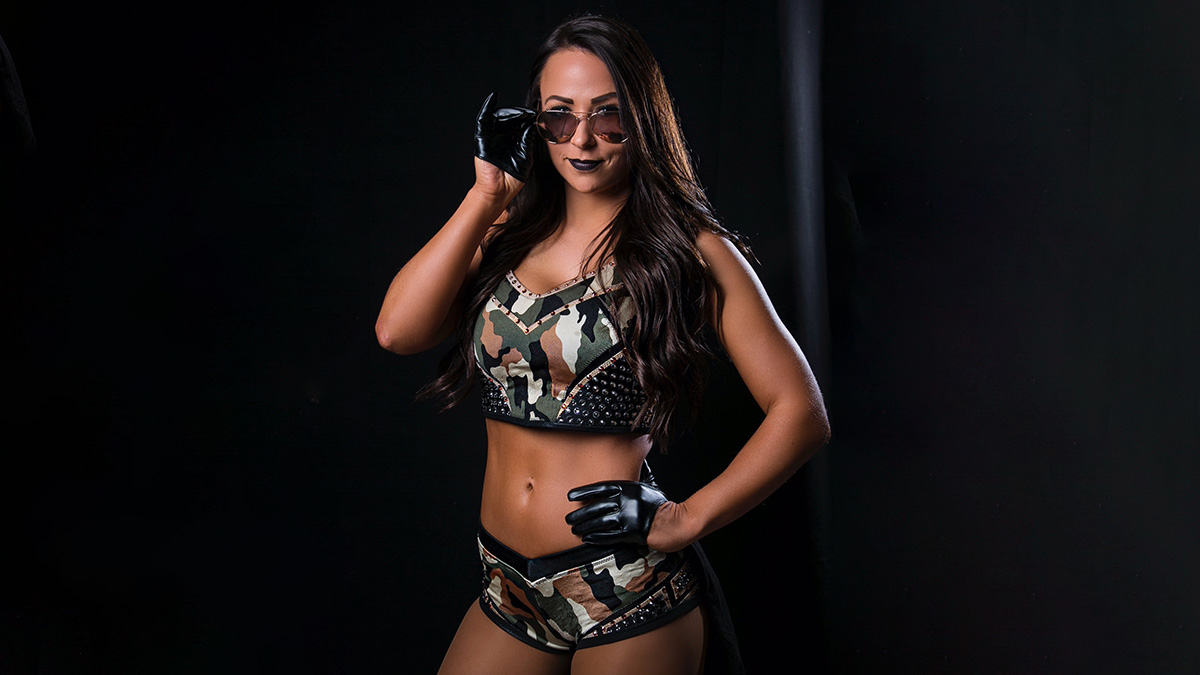 Tenille “Emma” Dashwood posted on Twitter that she’s now a free agent after her Ring of Honor contract expired today.

She had been in negotiations with them for a new deal, but apparently it didn’t happen.

She has been out of action since undergoing shoulder surgery in September, but also said she’s now “healthy & healed.”