Trailer Released for Viceland’s “Dark Side of the Ring” 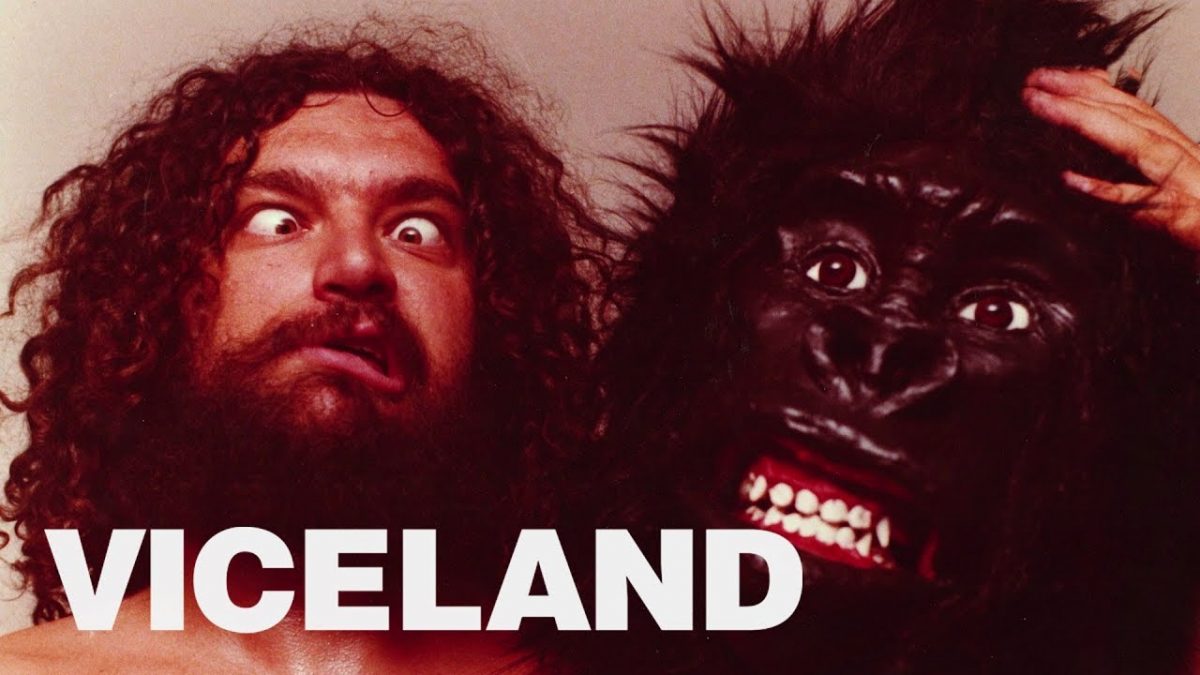 Viceland released the first trailer for its six episode wrestling documentary series, “Dark Side of the Ring.”

The six episodes will be about the following topics:

“From backstage controversies to mysterious deaths and unsolved homicides, this series explores the darkest stories from the golden age of professional wrestling, and tries to find truth at the intersection of fantasy and reality.”