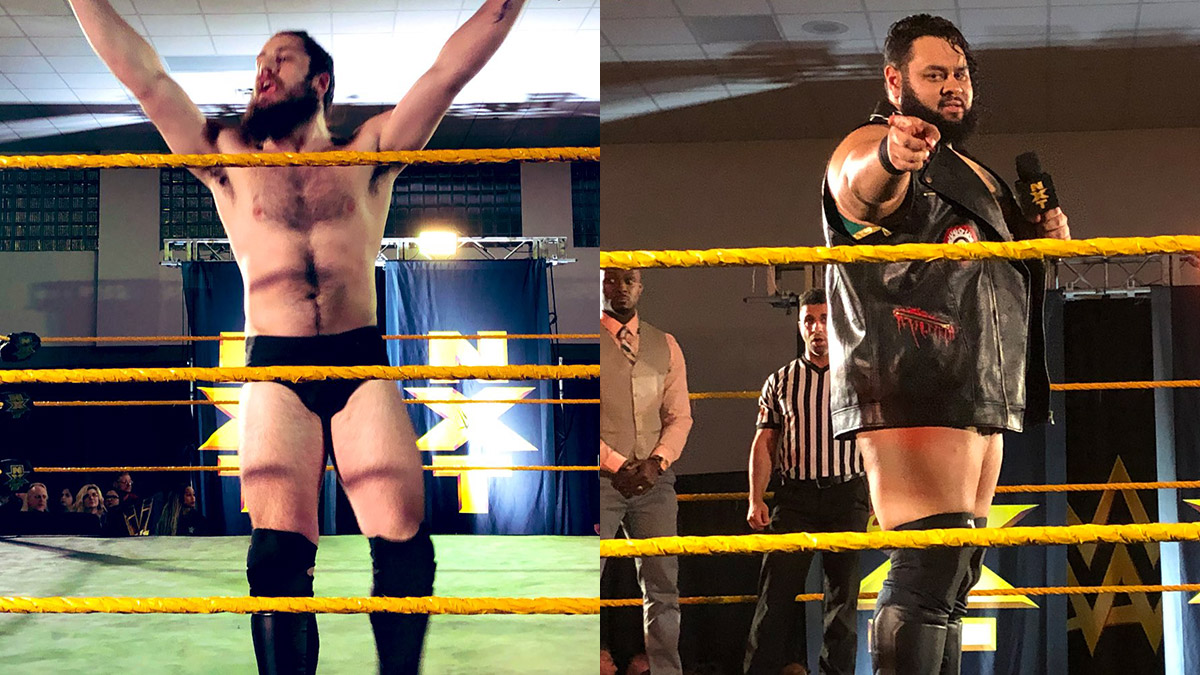 Trevor Lee and Jonah Rock made their NXT debuts at NXT house shows in the past couple of nights.

On Thursday night, ACH also made his NXT debut, losing to Raul Mendoza.

Lee is a former Impact X-Division Champion and Rock is an Australian wrestler who was a regular in PWG.