Various: Sting on Who Could Bring Him Out of Retirement, New Japan Cup, Indies 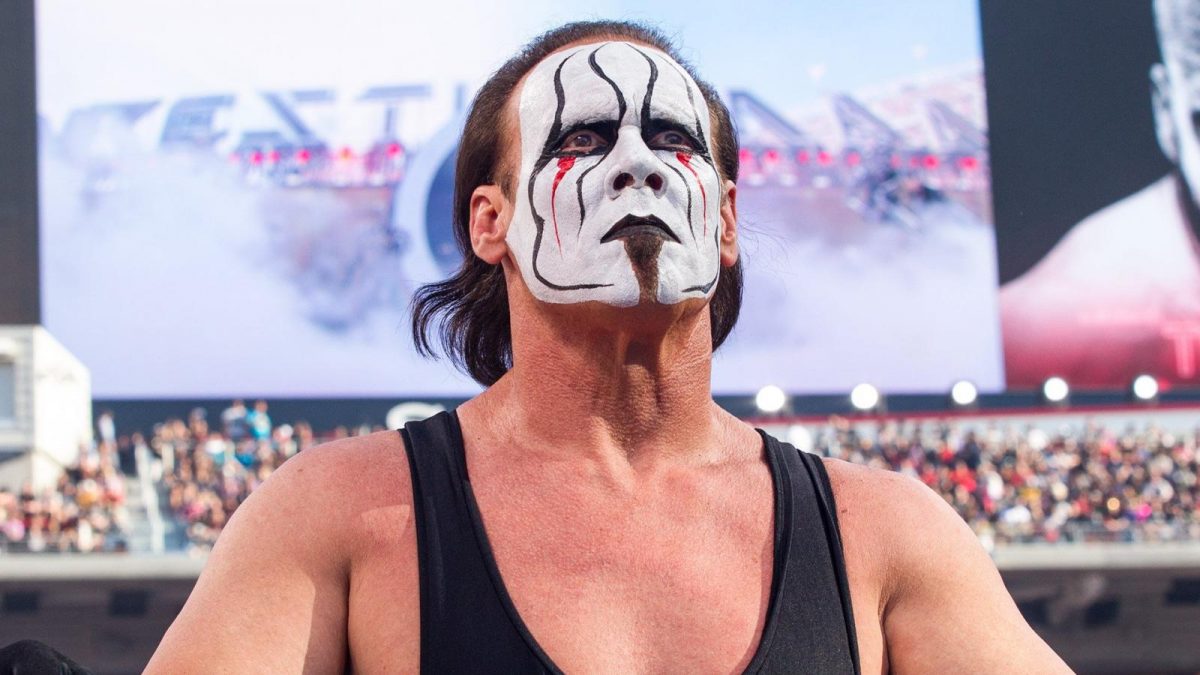 Sting Comments on Which Opponent Could Bring Him Out of Retirement

Wrestling Travel held a recent interview with Sting and one of the topics discussed included which opponent he would be willing to come out of retirement for one last match.

“I mean, everyone knows who it would be. Taker, he’s the only guy I’d come out of retirement for now. No one else. We could just never get it together to make it happen. When I started talking to WWE he was booked with Brock and then I did the deal with Triple H and he had another feud going on at the time, so it was just one of those things we couldn’t make happen. But I don’t regret it not happening either, I mean I got to face Triple H at my first WrestleMania and then wrestle Seth for the world title, so I didn’t do too badly out of that deal. But yeah, now, the only person I’m getting back in the ring for is Taker.”

NJPW will be holding the finals of this year’s New Japan Cup tournament this Sunday in Niigata, Japan. The winner of this tournament will receive an automatic title shot for the IWGP Heavyweight Championship at next month’s ROH-NJPW G1 Supercard event in New York City, New York.

Chris Sabin and Lance Storm reportedly will be working as producers for Impact Wrestling at this weekend’s set of television tapings in Windsor, Canada, according to PWInsider. It was also reported that Impact will be trying out several different people for the job before making an official decision on the permanent replacements for Sonjay Dutt and Abyss.

MLW announced two new matches for the card of their April 4th Rise of the Renegades event in Queens, New York:
– Ace Austin vs. Rey Horus
– Air Wolf vs. Fenix