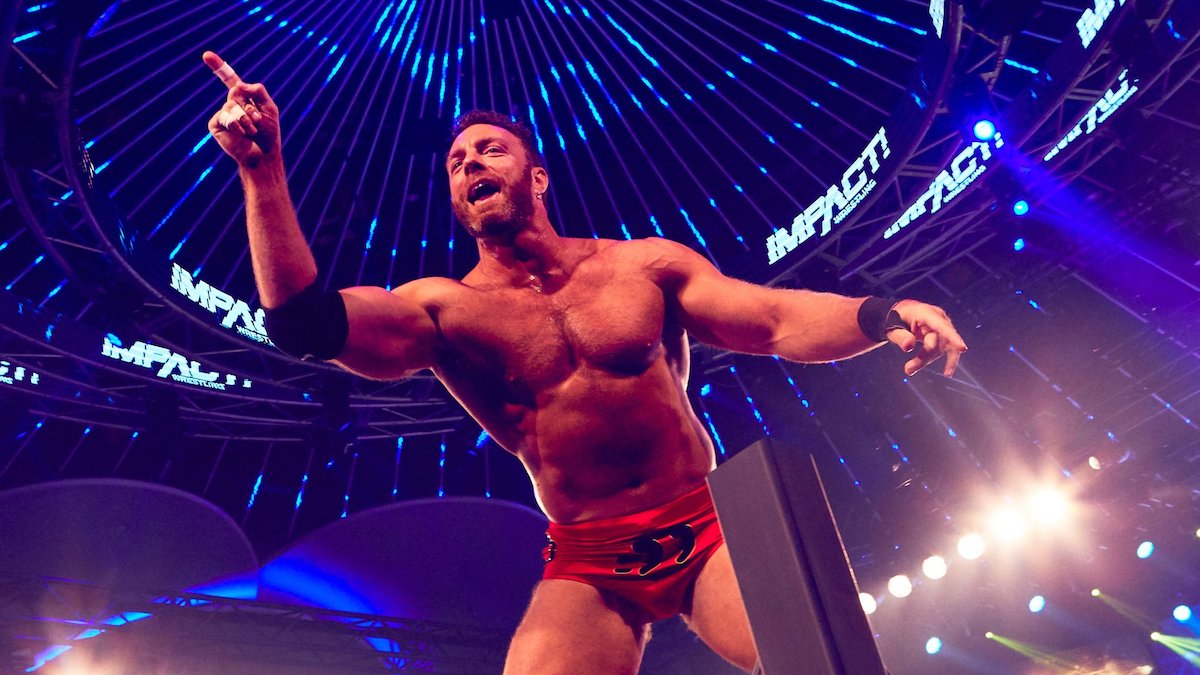 WWE has signed Mexican luchador Garza Jr., according to the Wrestling Observer Newsletter.

He’s expected to report to the WWE Performance Center on April 9.

He previously signed a WWE deal, but it was not finalized because shoulder problems were discovered when doing medical tests. This time, he appears to have successfully gotten through the tests.

He’s the cousin of Humberto Carrillo, who wrestles for 205 Live.

Eli Drake’s Impact contract expires on May 1, according to PWInsider.

There is no word yet on if he’ll re-sign, but there has been interest in him from other promotions, PWInsider says.

Puma King is no longer working with Major League Wrestling, according to the Wrestling Observer Newsletter.

MLW was not happy that he had double booked himself on a date where he was scheduled to wrestle for MLW.