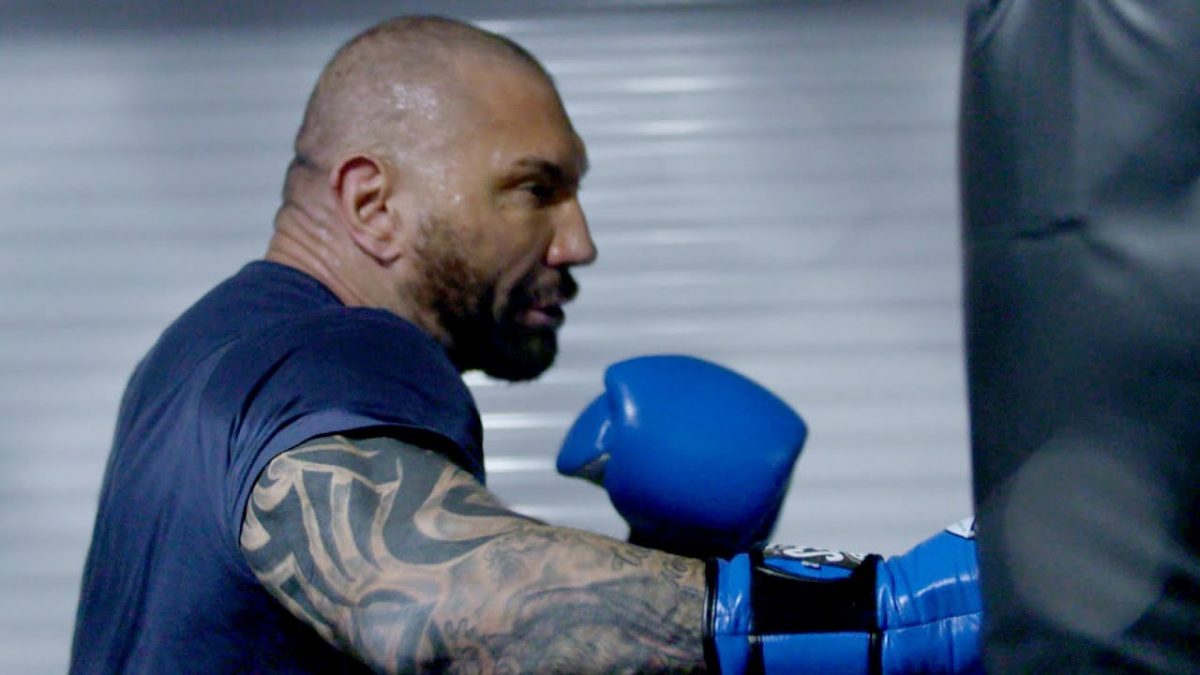 WWE posted a video of Batista training for his match against Triple H at WrestleMania. The footage will be part of an upcoming “WWE 24” WWE Network special on Batista.

Chuck Taylor, who is currently signed with AEW, posted a rejection email he got after a WWE tryout in 2015. It was in response to Johnny Gargano saying that he was also rejected by WWE in 2015.

WWE posted a “Where Are They Now?” about 11-year old Nicholas, who won the Raw Tag Team titles with Braun Strowman at WrestleMania last year.