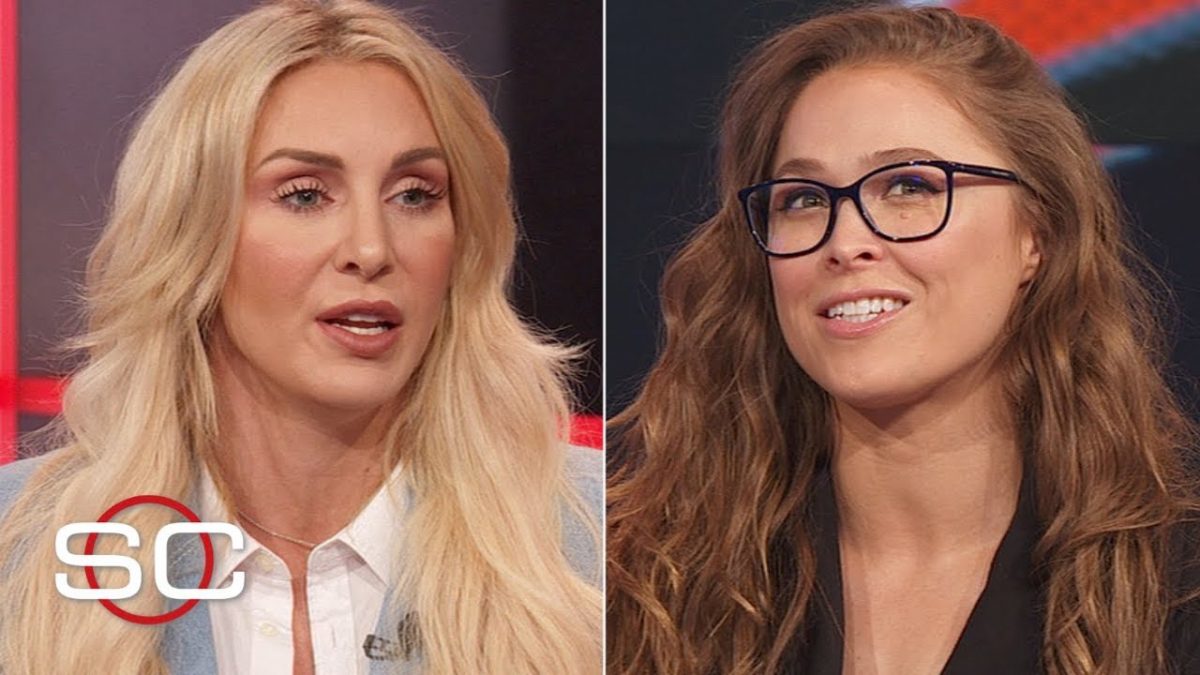 WWE taped these matches for Main Event before Raw last night. Main Event airs on Wednesdays on Hulu in the US.

– Heavy Machinery defeated The Ascension via the Compactor

Ronda Rousey, Becky Lynch & Charlotte Flair were on ESPN’s SportsCenter this morning to talk about their match being the first women’s match to main event a WrestleMania.

Shane McMahon and Bill Goldberg will both be appearing on an episode of NCIS: Los Angeles this Sunday night at 9 PM ET on CBS.