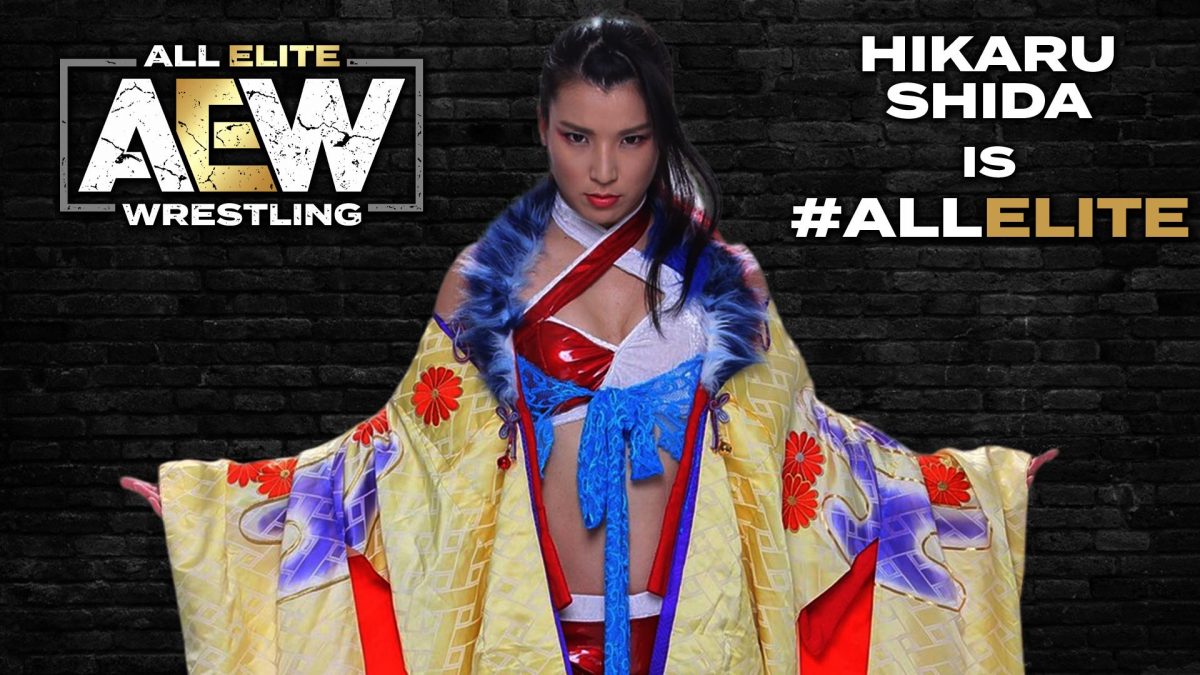 AEW announced that they have signed freelance Japanese wrestler Hikaru Shida, who has wrestled for various promotions.

Hikaru wrestled in a few intergender matches with Kenny Omega in Japan in the past and the two also previously were “romantically linked.”

Check out an Asuka & Kenny Omega vs. Hikaru Shida & Masato Tanaka match below.