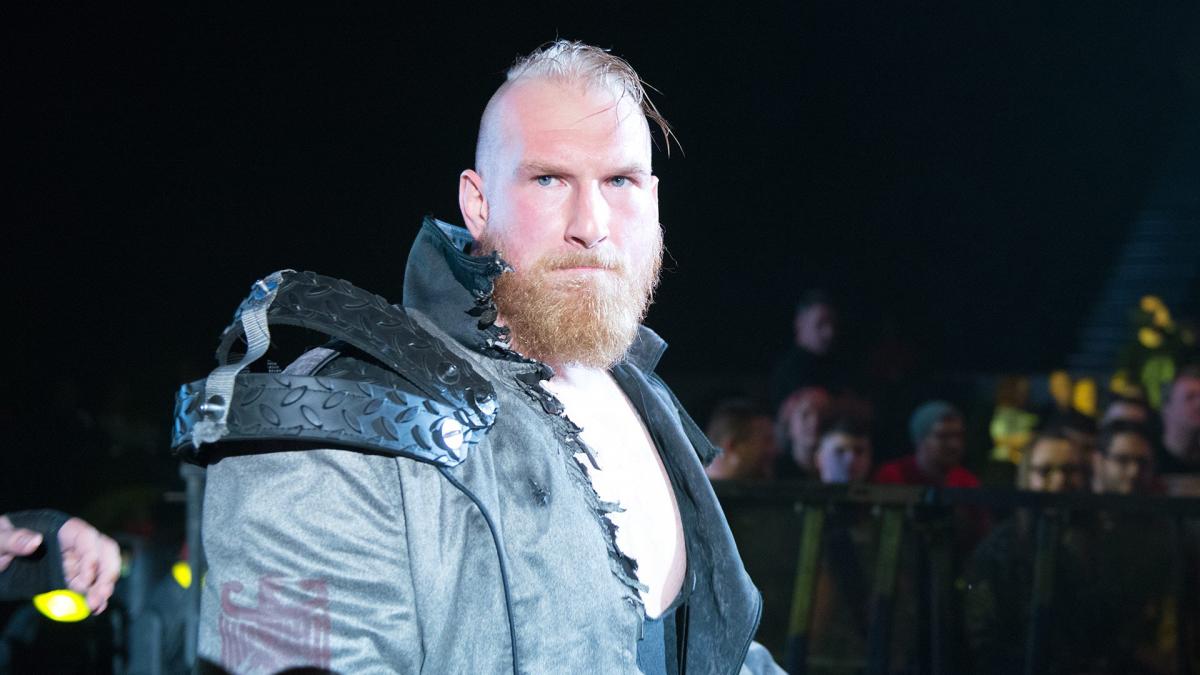 It’s not clear yet if he was released or if something else happened.

We (SAnitY) made our TV debut October 2016 for NXT at Full Sail University in Orlando,FL.

We had a great time in NXT and we accomplished a lot:
– NXT Tag Team Champions
– NXT Tag Team of the year 2017
– 1st ever NXT/WWE WAR GAMES Match
– performed in front of about 15k people at a sold out Takeover PPV
– Growing together as athletes and performers

The whole group is like a family to me. I made 3 good friends over the last 3 years and I am really grateful for that. It was without a doubt a great time. Thank you guys for everything!

Thank you to the entire SD locker room. Thank you or the good vibes, laughs and wisdom. I appreciate all of you and I wish you all the best for your future careers.

Thank you to the fans who supported us and never stopped believing in us. I appreciate you as well and trust me I speak for all 4 of us.

It’s time to leave this behind and walk a different path.

SAnitY appeared to be broken up yesterday during the Superstar Shake-up on Raw when it was mentioned in a graphic that Eric Young was moving to Raw, but there was no mention of his SAnitY partners Alexander Wolfe or Killian Dain.

What do YOU want?

Killian Dain also said goodbye to SAnitY, but didn’t indicate that he was leaving WWE. It’s not clear where he stands right now. Dain is married to another former SAnitY member, Nikki Cross.

I'll miss you both terribly. Had the time of my life as part of Sanity!! You are phenomenal in the ring and outside of it.

Thanks to everyone who supported us 👊 pic.twitter.com/BKFxeb5kUE

SAnitY has barely appeared on TV since being called up from NXT during last year’s Superstar Shake-up.