Enzo and Cass on How They Got Back Together, Say They’re Not Signing Exclusive Contracts 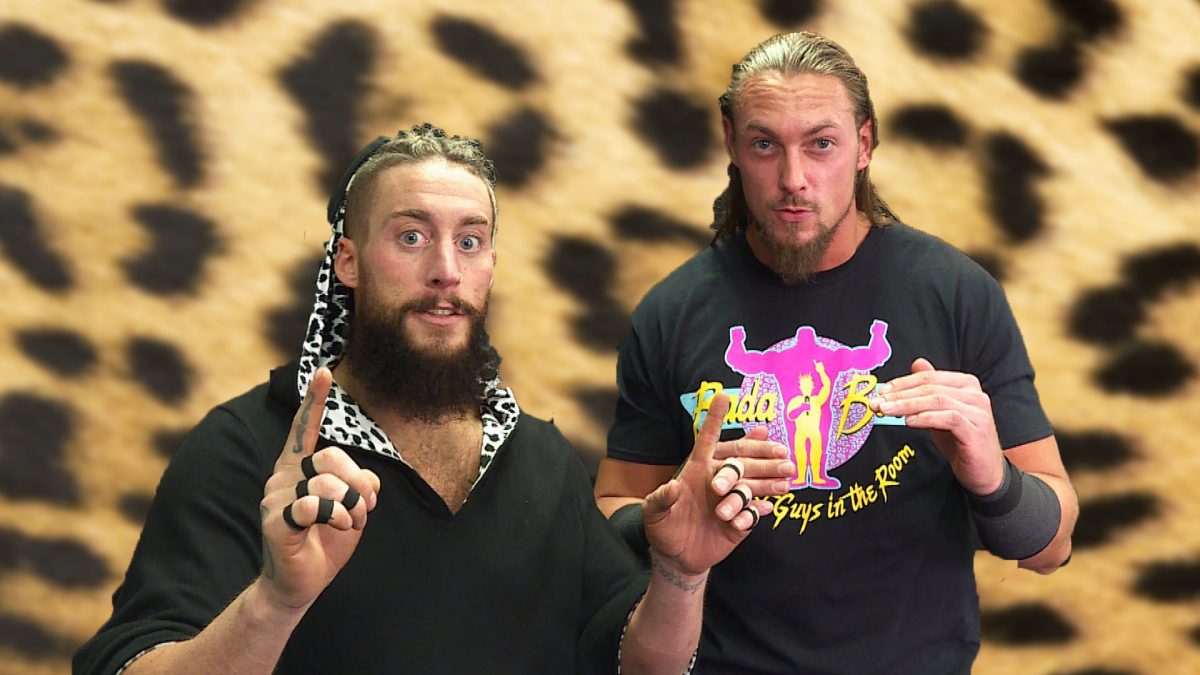 “nZo” and “caZXL,” formerly known as Enzo Amore and Big Cass, were interviewed by Sports Illustrated recently, after appearing at the ROH/NJPW G1 Supercard last Saturday at MSG.

The two had a falling out towards the end of their runs in WWE, but explained why they got back together:

“It’s been well-publicized that Cass had a health scare and suffered a seizure at a House of Hardcore wrestling event,” added Enzo. “Once I saw that footage, I thought about my friend—a guy I traveled the world with and had experiences that I can’t share with any other human—and I couldn’t risk losing that forever. Pride aside, I reached out.”

Enzo also said that they are “not signing any exclusivity contracts”:

“We’re going where we want, when we want, and nobody can put a filter on us now,” said Enzo. “Our goal is to be the top act in the entire world of pro wrestling.

“This is the real-life NWO,” said Enzo. “We are not signing any exclusivity contracts, we are not signing a non-compete. We have all the right in the world to promote ourselves shamelessly and have as much fun as we want. If fans want to see us in a ring, then let their voices be heard.”