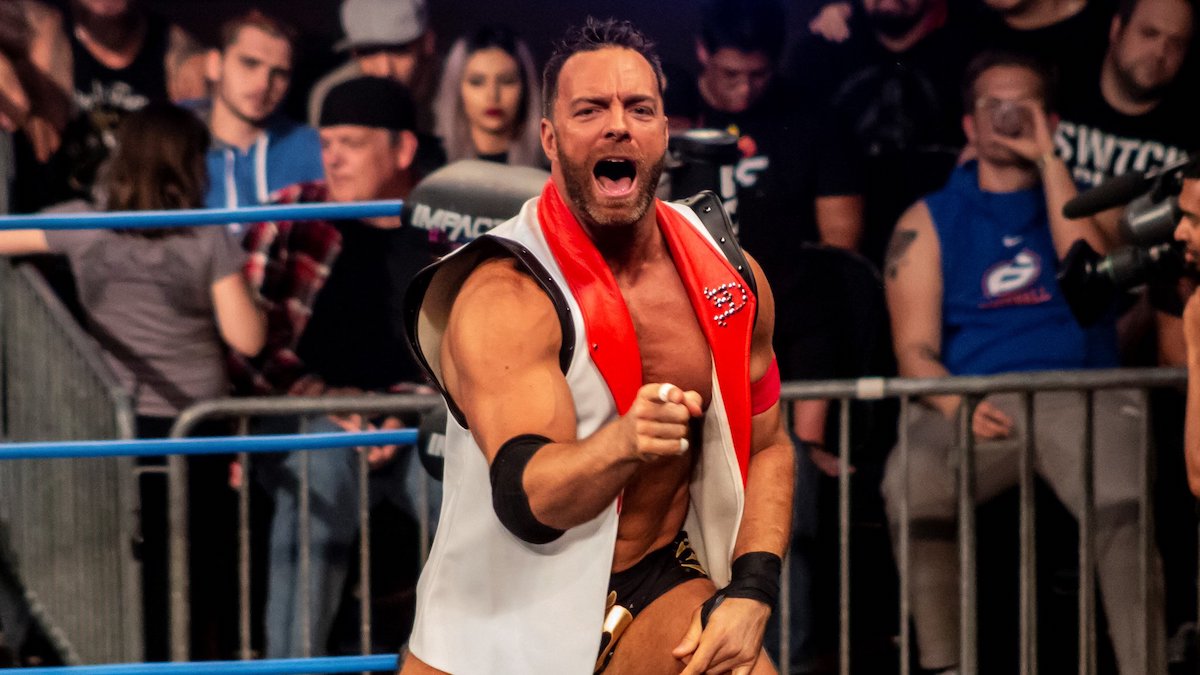 His Impact contract was set to expire on May 31, so this is an early termination by Impact. It’s not clear what this means for his free agency status and if he’s clear to work anywhere else now or if there is any non-compete clause.

According to PWInsider, Impact chose to terminate the contract now because they’ve been unhappy with Drake recently, starting with him refusing to wrestle Tessa Blanchard in an intergender match at Impact’s United We Stand show.

In February, Impact announced the match between Drake and Blanchard, but Drake then posted on Twitter that he “will not participate in an intergender match.” Impact then replaced him with Joey Ryan.

You couldn’t have hit the nail more directly on the head.

I have amazing respect for @IMPACTWRESTLING and @Tess_Blanchard and can see that she is likely the greatest female talent in wrestling today.

Although that said, I will not participate in a one on one intergender match. https://t.co/Hv5MydU8P6

Impact was also reportedly upset with interviews he’s done recently, according to PWInsider, though it’s not clear what exactly he said that made Impact upset.

In a recent interview with the Wrestling Perspective podcast, Drake talked about looking at his other options in the wrestling world.

It’s time to start thinking about what options I have. Should I stay or should I go? We will find out. There are so many options out there. How can I best boost my brand awareness and how can I put more money in my pocket? It’s a matter of figuring out what’s going to work best for me long-term.