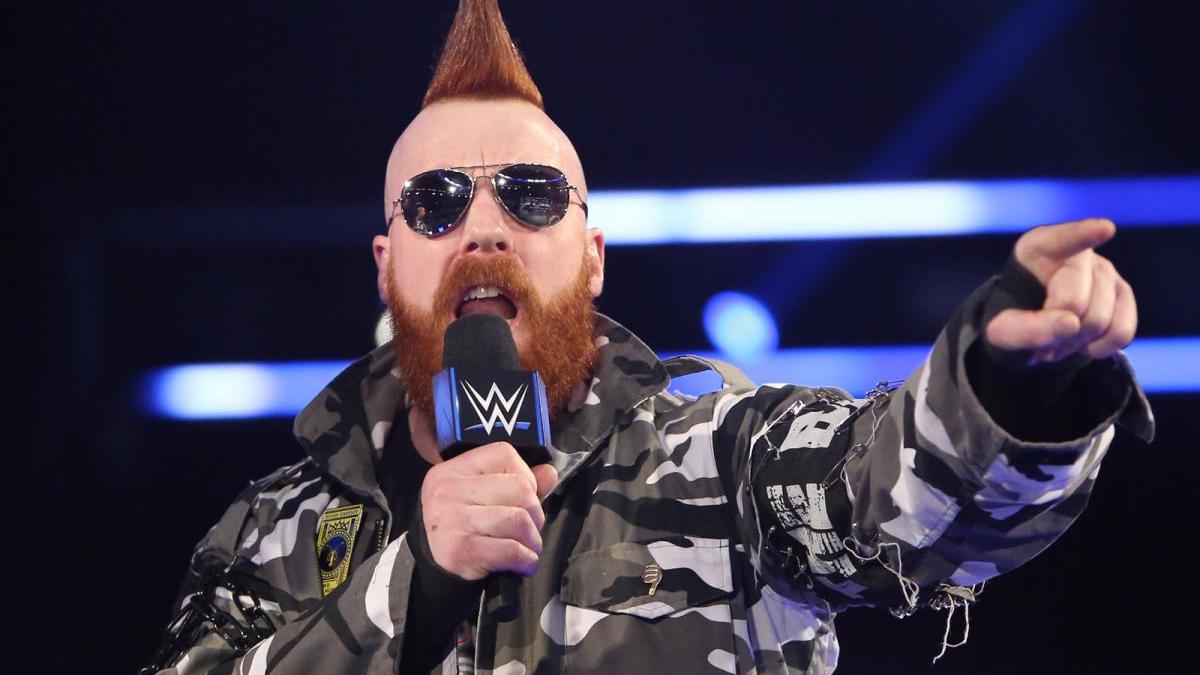 Sheamus is out of action with a concussion that he suffered on the April 9 SmackDown, according to the Wrestling Observer Newsletter.

The injury happened while throwing punches during her WrestleMania match.

The day after surgery, she said that she was going on an “#impregnationvacation.”