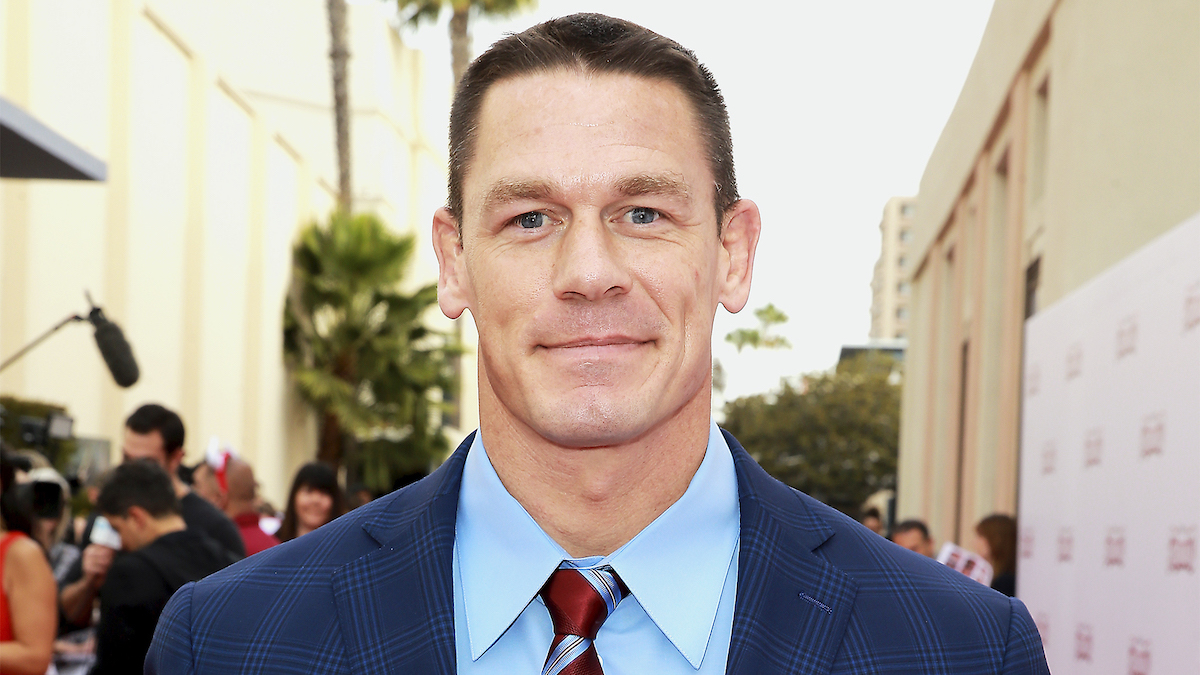 John Cena will apparently be a member of the cast for the upcoming still unnamed Fast and Furious 9 movie, which is set to be released in 2020.

Vin Diesel seemed to announce that in an Instagram post where he is rambling about something, then introduces John Cena behind him.

There have been rumors that The Rock might not be part of the next Fast and Furious movie, so we’ll see if Cena and The Rock will be co-stars or if Cena will be replacing The Rock.

Cena is also in talks for a role in an upcoming Suicide Squad sequel.