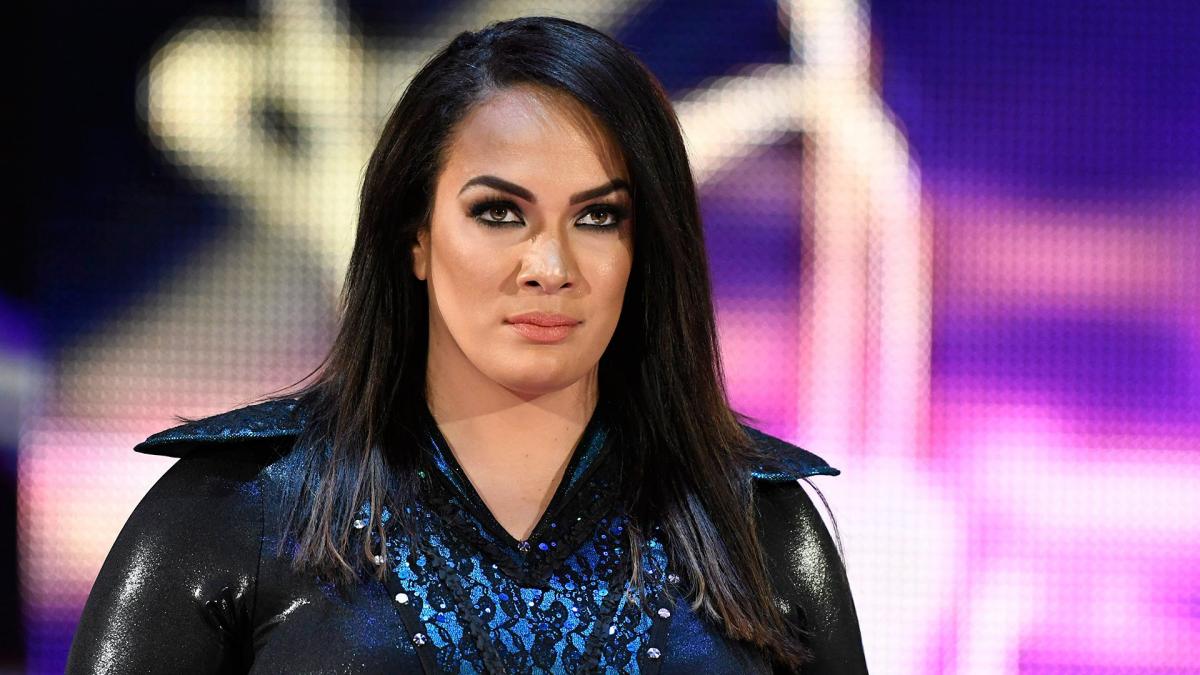 Nia Jax provided an update on her ACL surgery in both knees, saying, “At home resting! All went well. Already walking with some assistance. ☺️”

At home resting! All went well. Already walking with some assistance ☺️ pic.twitter.com/vhVoGKXzTs

At home resting! All went well. Already walking with some assistance ☺️. Sending so much love for all the well wishes from everyone!! THANK YOU 🙏🏽! Don’t worry Benji is my nurse 🐶

Nia announced that she was undergoing surgery in both knees shortly after WrestleMania, saying, “Unfortunately, I have been pushing through some pain over the last year due to injuries in my knees and I will be undergoing surgery to repair both of my ACLs.”

Recovery time after ACL surgery is typically between 5-9 months. Double surgery could be longer.