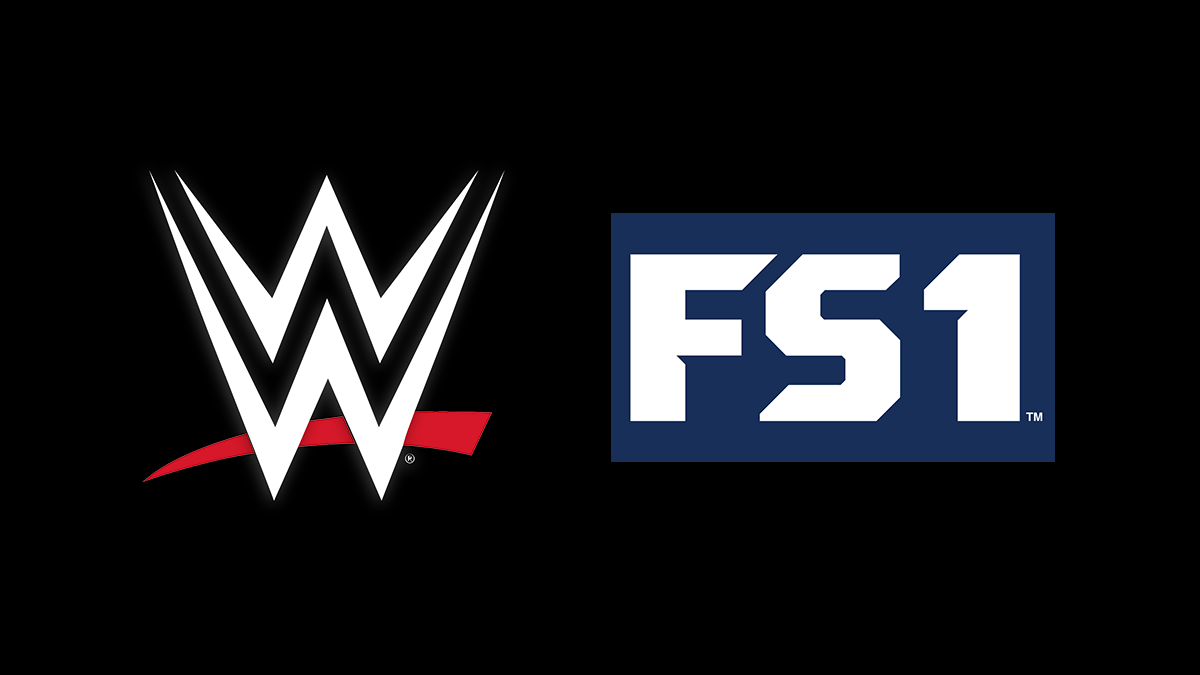 The host had this to say when announcing the show:

“Beginning this fall right here on FS1, we’ll be launching a new weekly WWE studio show on Tuesday nights, completely separate from SmackDown. The show’s gonna discuss everything that’s going on in the WWE Universe, including SmackDown, Monday Night Raw and NXT. More details to come, we don’t want to spill all the beans, but the show will feature faces very familiar to the WWE Universe, both from the past and the present.”

Triple H said that the show is something he’s been wanting to do for a long time and said it’ll be an “analyst show where you’re talking about the athletic component of it, and it’s also an entertainment show where you’re talking about where things are going and the storylines and the characters and all of it.” He also said that it will “take people deeper into the personal lives, the day-to-days of what goes on behind the scenes to being a WWE superstar and everything that goes with it.”

SmackDown will move to FOX on Friday, October 4.