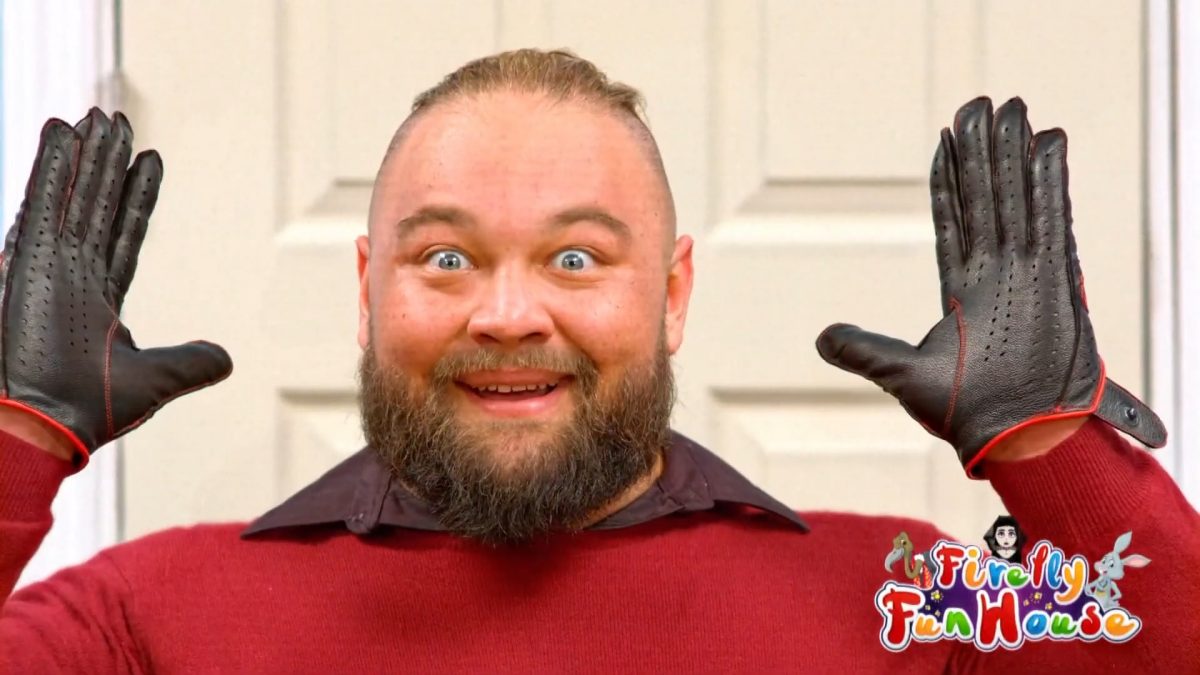 Bray Wyatt finally returned on Raw tonight with a brand new gimmick in what was easily the best part of the show.

He was hosting a Pee Wee’s Playhouse-like “children’s show” called “Firefly Fun House” and said that he was a new man. He used to be a very bad man, but he’s been brutally punished for that. He then promised to never turn into that “pathetic slob loser” again and took a chainsaw to a cardboard cut out of himself dressed as his old gimmick.

He also introduced “Mercy the Buzzard” and the witch, whose name I couldn’t make out (Hemmy?), the characters who appeared in vignettes over the past couple of weeks.

Wyatt had been off of WWE TV since August 13.

Bobby Roode also revealed that he is now known as “Glorious” Robert Roode, and he shaved his beard into a beautiful mustache. He’s officially a heel.

He defeated Ricochet on Raw.

WWE taped these matches for Main Event before Raw. They’ll air on Hulu in the US on Wednesday.