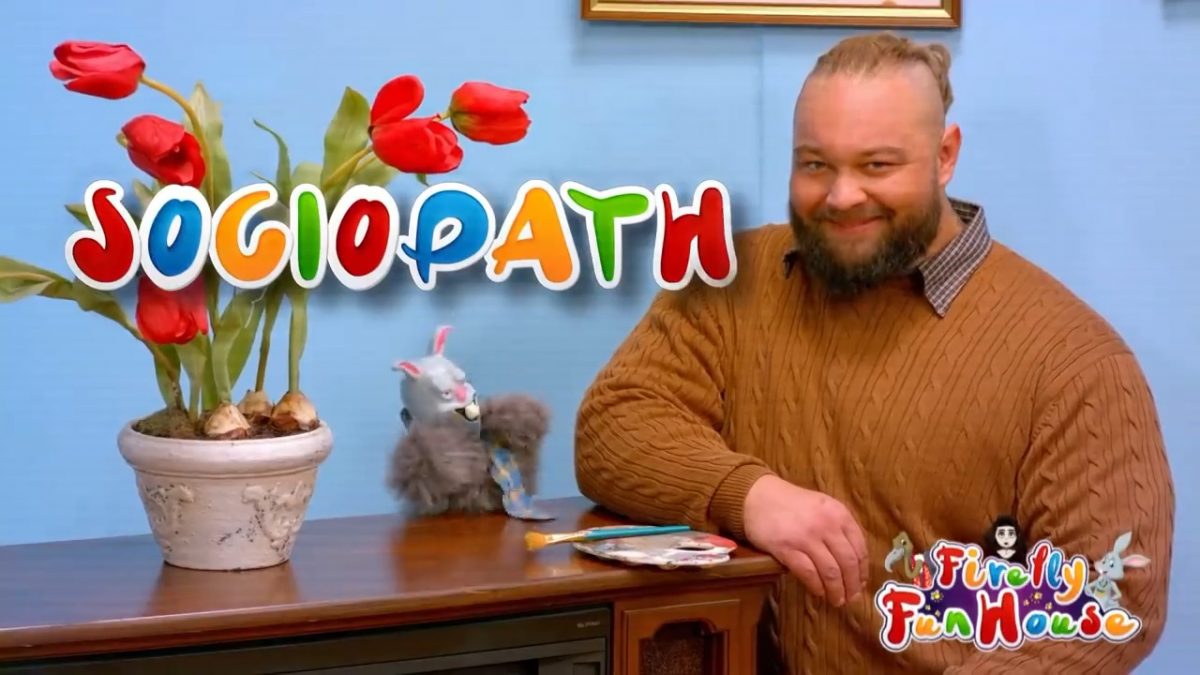 A couple years ago @RandyOrton did some pretty bad stuff to me. He destroyed my temple, uncrowned me as The Champion of The World, caused my brother to abandon me and betrayed my trust.

BUT, I forgive you Randy Bo Banders!! pic.twitter.com/q5TF5b1BOR

I love you guys more than words can explain ❤️❤️❤️❤️

WWE applied to trademark “The Viking Raiders” on April 24 and they used the name two weeks in a row, so it looks like it’s here to stay.