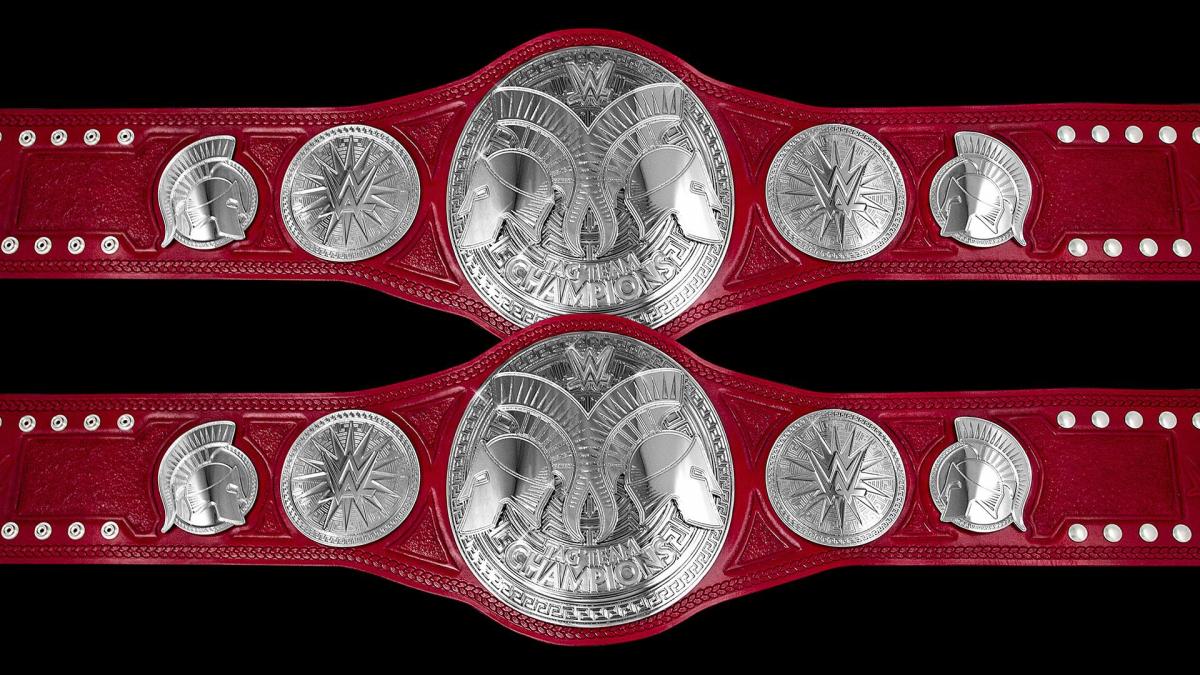 Kurt Angle was interviewed by The Gorilla Position on Friday and seemed to confirm the story that John Cena will be wrestling at WrestleMania.

Angle said, “I love John and I know that he will have a WrestleMania match. I’m not sure if they announced it yet, but I’m almost positive he’s gonna be there.”

Kurt Angle tells GP that “John Cena WILL have a match at #WrestleMania” pic.twitter.com/XWHeRC40BZ

BeltFanDan, who has broken a few stories about new title belts in the past, said on Twitter that new WWE Raw Tag Team titles have been designed and produced and could be debuting soon.

When asked about the SmackDown Tag titles, he said that as far as he knows, they are staying the same but are getting side plates added.

He added that the new titles are currently in NY/NJ, so there’s a chance that they could debut soon.

As I reported a few months back, newly designed WWE tag team belts ARE done and ARE in NY/NJ for WrestleMania. I have not been told if they will be debuted this weekend, but they are on site. Millican made, new designs, removable team sideplates.

I'm being told Smackdown is same as current with removable team sideplate modification. Raw tags are a new design.

I have not seen them, just reporting from a long time, trusted source.

Working on trying to confirm ANOTHER belt change for Raw…. One that would excite many fans, and upset collectors……