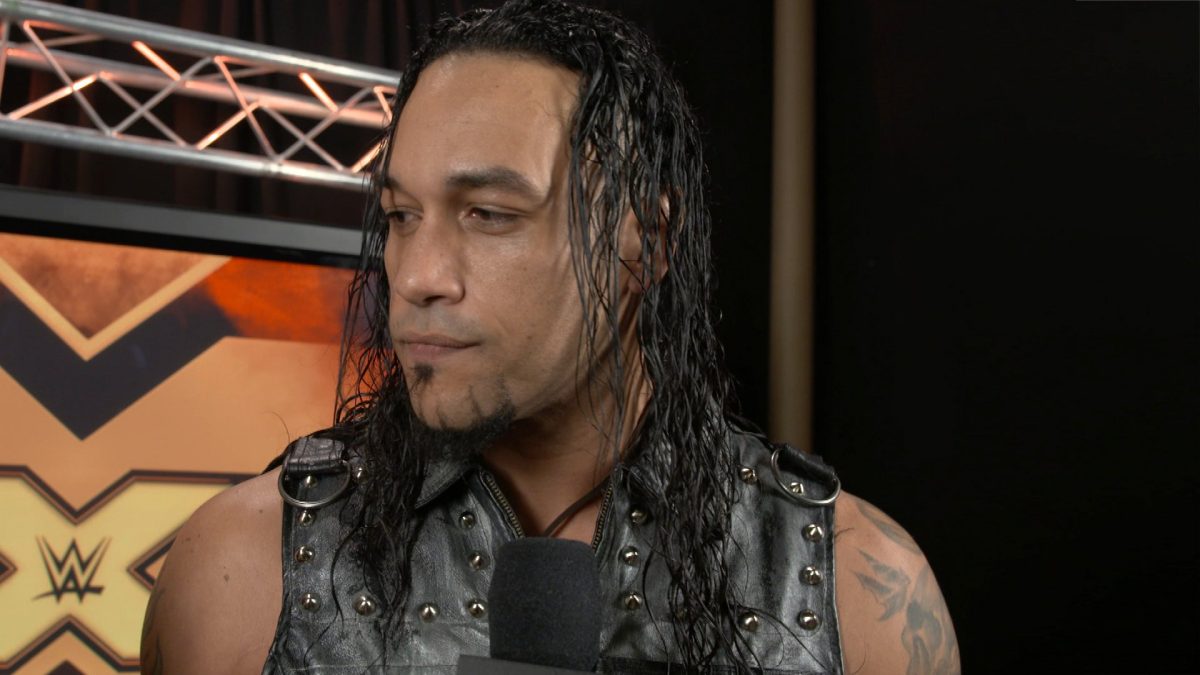 Former ROH TV Champion Punishment Martinez, who signed with WWE in October, has apparently been given a name change.

In a recent article for Sports Business Journal, he’s listed as “Damien Priest.”

Sometimes the ideas involve just turning up the volume on who the person really is. Such was the case with Luis Martinez, a veteran in the ring who has long performed as Punishment Martinez. He’s now being rebranded as Damien Priest, an even darker character. That means new outfits, new entrance music and a new persona. Martinez thinks it’s a perfect fit.

“I’ve always been into the weird, the odd, the dark, so that’s the character I’ve always represented,” Martinez said.

He has only appeared on NXT TV once in a loss to Matt Riddle in December.

WWE has signed Jonny Loquasto, who is one of the lead play by play announcers for Championship Wrestling from Hollywood, according to PWInsider.